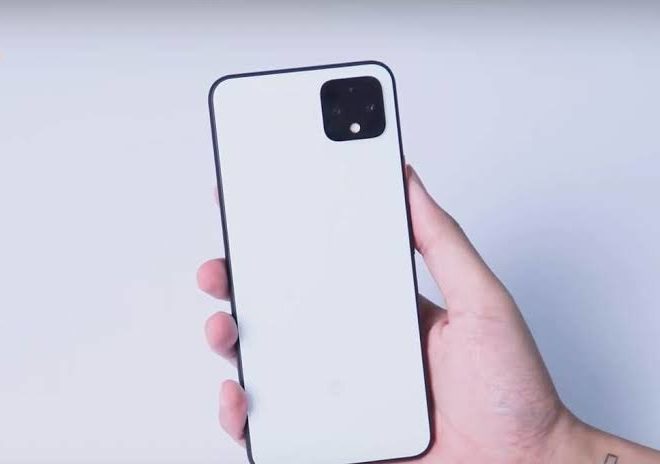 Some photos showing the camera performance of the new smartphone model Pixel 4 which Google will introduce in the coming weeks were served. The resulting images clearly show that Google Pixel 4 will give more than expected.

Google-based technology giant Google, as well as various services as a smartphone manufacturer continues to commercial life. The company is currently working on a new model called “Pixel 4“. Google still has time to introduce its new phone, but the phone began to come very serious leaks. The resulting leaks are actually photos taken with Google Pixel 4.

Google Pixel 4 model of the photos taken with the “9to5Google” named platform. The latest publication of this platform, which is also known for its other works, is more than enough to reveal the camera quality of the Google Pixel 4 series. If you wish, without further ado, let’s go to the photos that show the camera performance of Google Pixel 4. 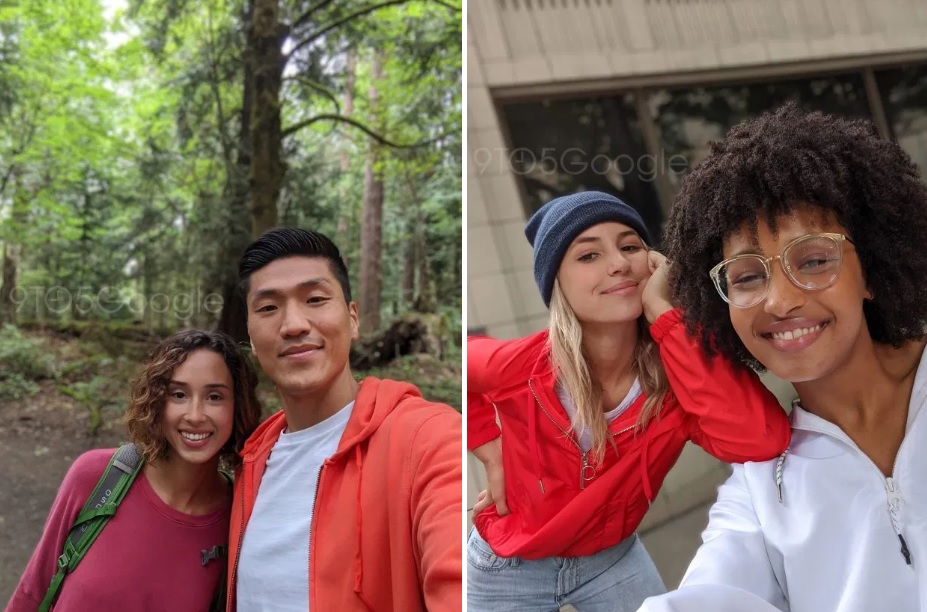 Both of these pictures have a resolution of 4.5 Megapixels and are taken in portrait mode. This resolution may be lower than the Google Pixel 3’s 8 Megapixel front camera, but the image quality is considerably higher than the Pixel 3. 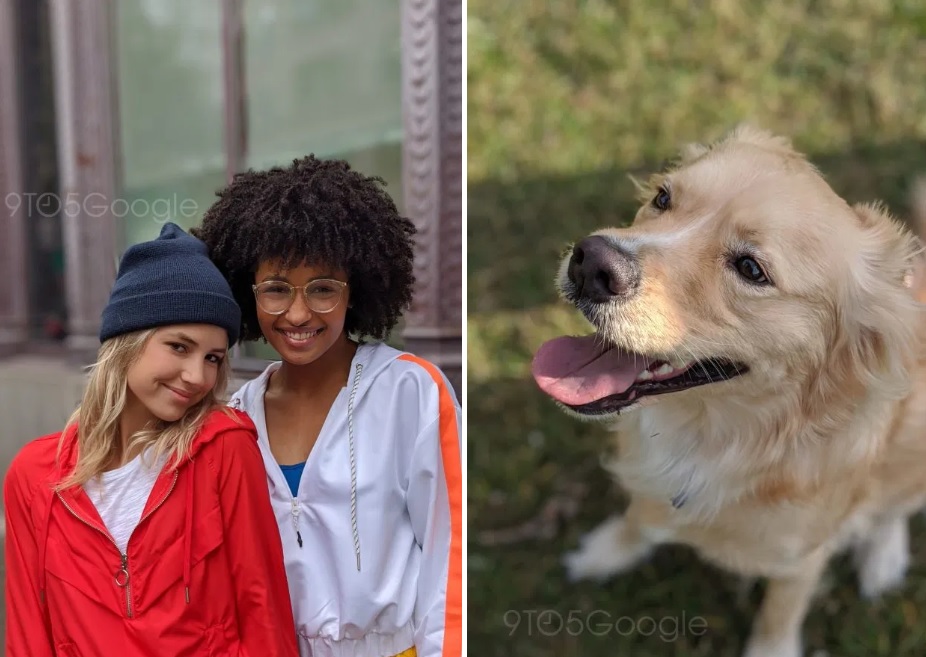 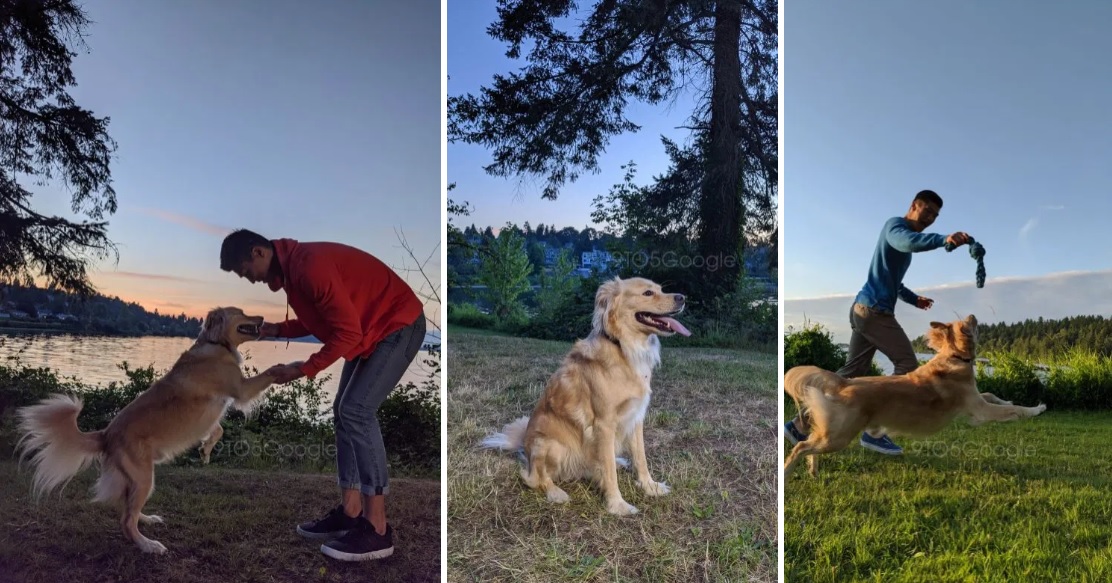 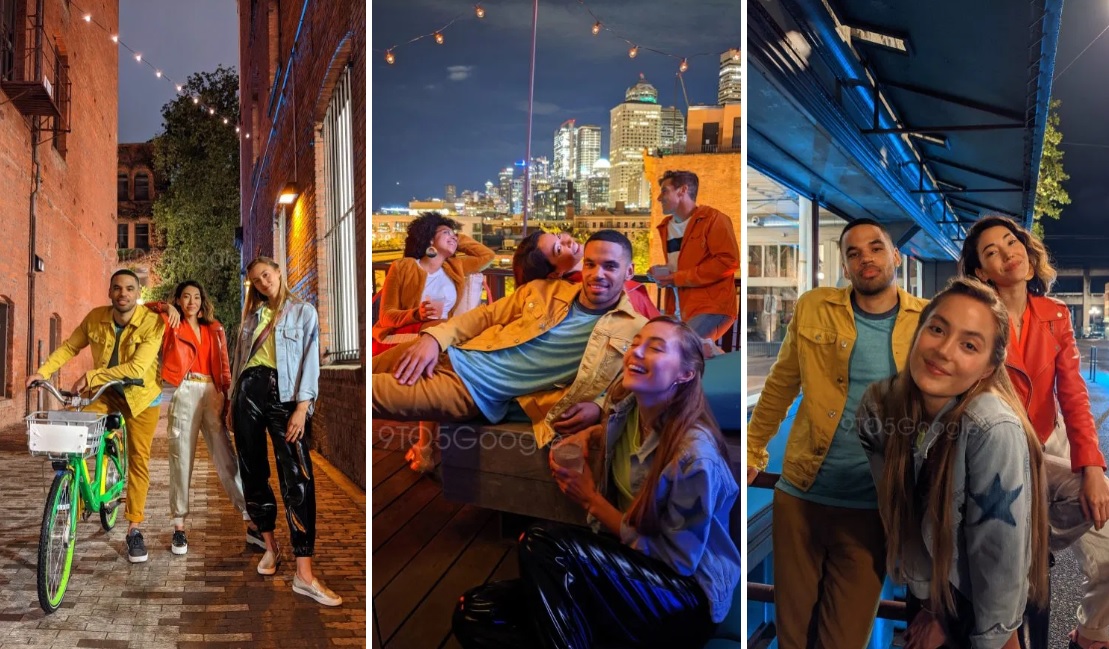 With these images, we see that Pixel 4 will deliver a higher-than-expected camera performance. With the introduction of the technology giant, the new smartphone will learn all the features of Google Pixel 4.