Every day, BMW, which makes its design concept more different, is subject to criticism from its fans. The new BMW 7 series, which comes to the fore with its leaked photos, draws attention with its old design concept.

Here are photos of the new BMW 7 series

BMW was criticized for the large front grille on its new models. The leaked photos contain some clues about the models that the company began working on to launch in 2023.

It is noteworthy that the new model has a steeper C-pillar and a sloping tailgate. Another of the details noticed by Auto Evolution is that the model in the leaked photos is similar to the E23 series. 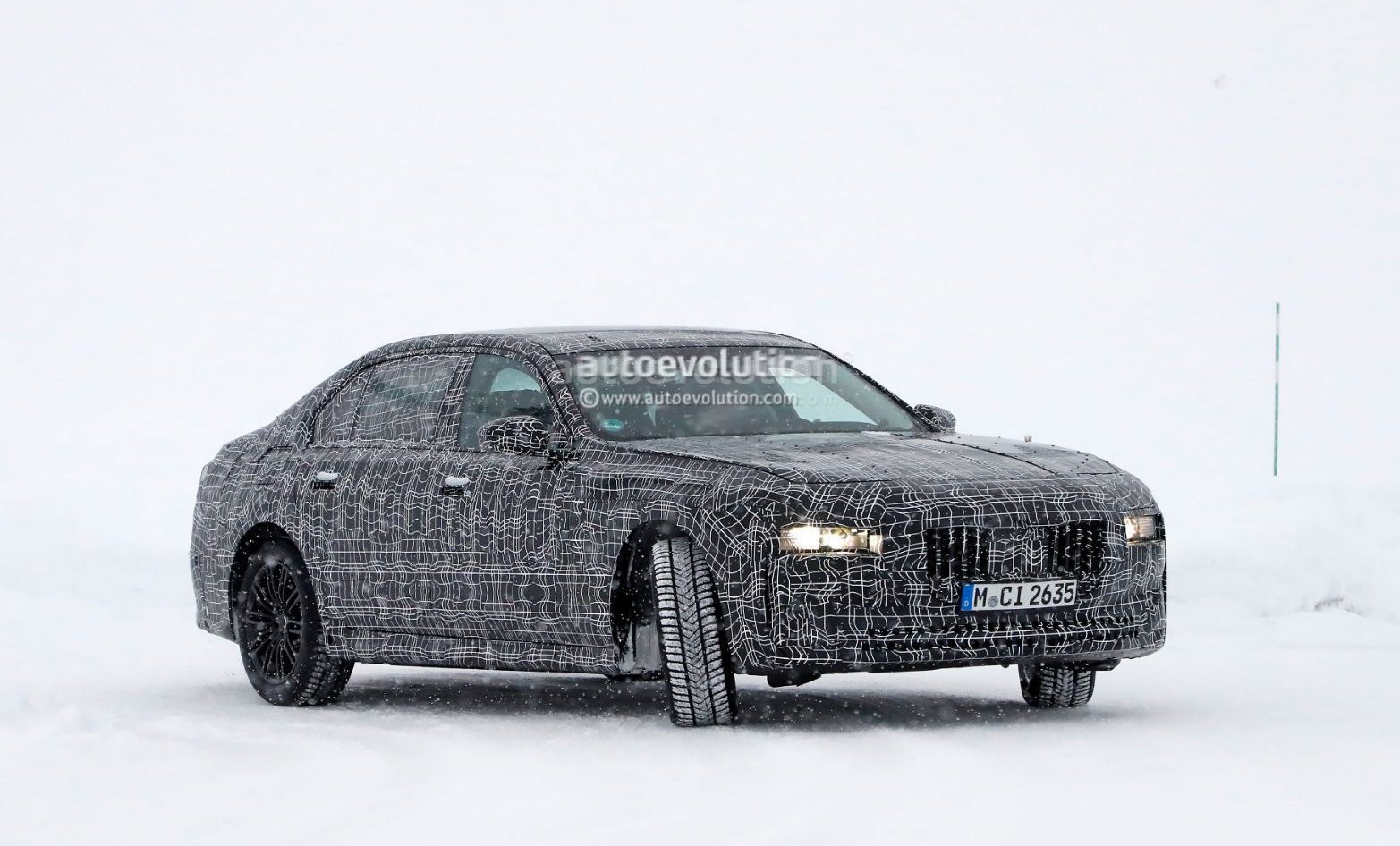 The fact that the G11 BMW 7 family, which is currently on sale, has more aggressive lines, a low roofline and a flat trunk indicates that the company wants to return to the old design concept. The leaked model can be described as the first BMW 7 series that blends the old and new design concept.

Some analysts stated that the model in the leaked photos had some fake body panels. BMW, which tested its vehicles with designs different from the original in order to deceive spy photographers in the past years, allegedly resorted to the same method. 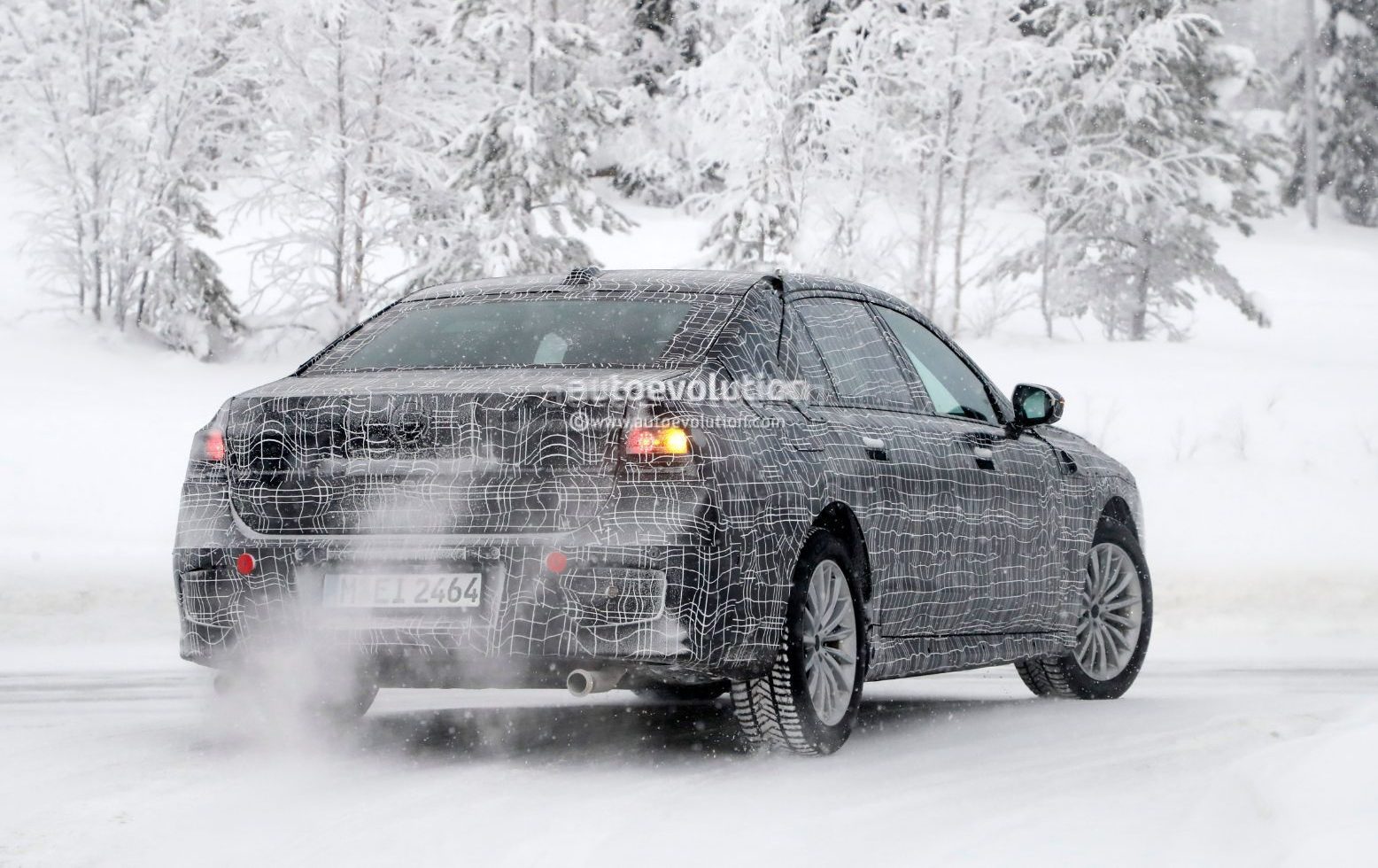 What do you think about the design of the new BMW 7 series? You can indicate your comments in the answers.

Tinder warned its users of the coronavirus risks