Details about the Samsung Galaxy F12 began to circulate on the internet a while ago. It seems that Samsung is also working on a device called Galaxy M12.

In the photos leaked on the internet and stated to belong to the Galaxy M12, it is striking that the model numbers SM-M127F and SM-F127G are found in the frame of the phone. This strengthens the possibility that the F12 and M12 share the same design and features. 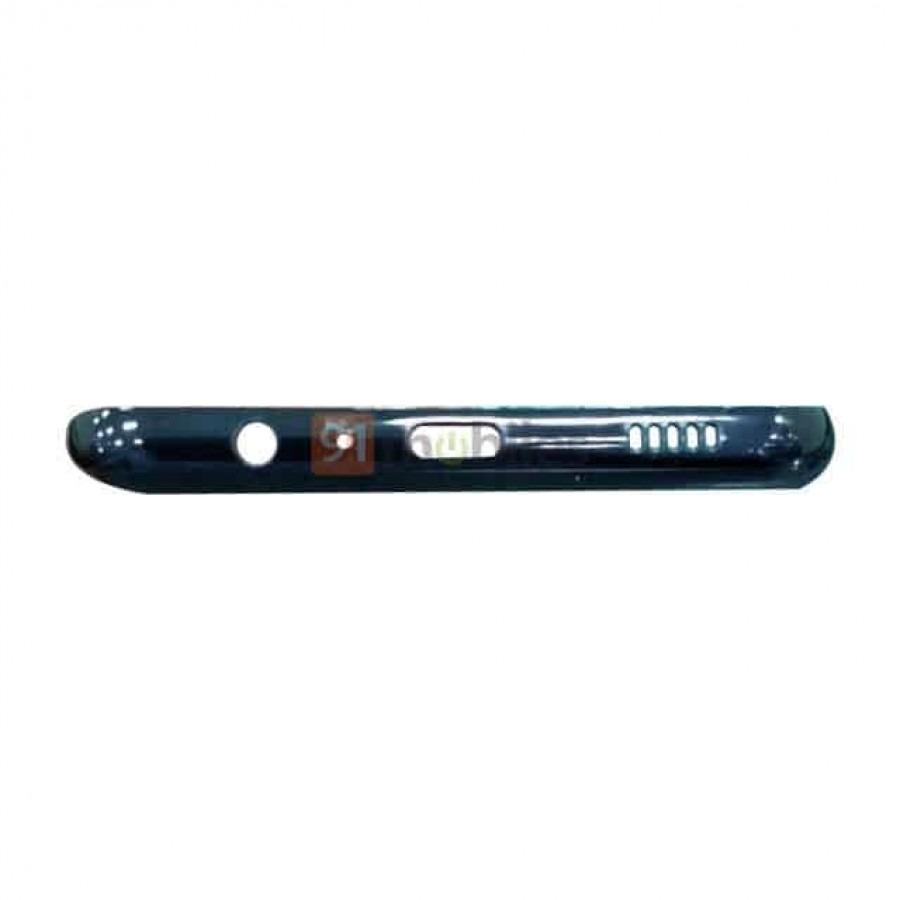 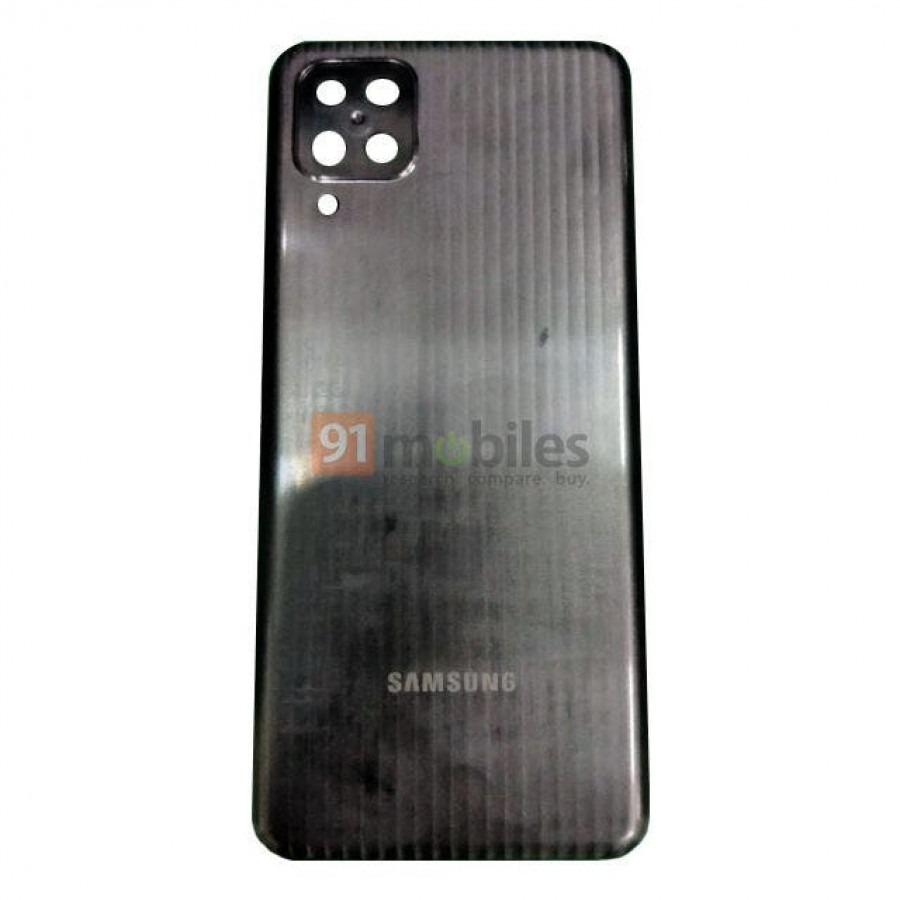 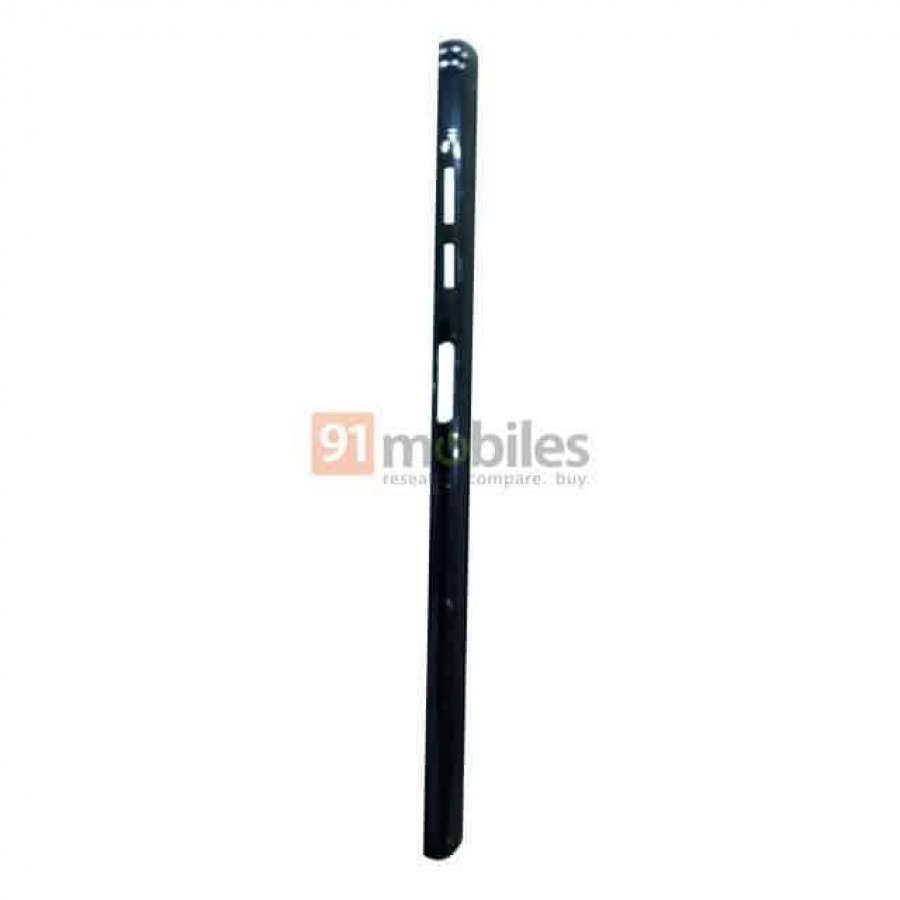 The Samsung Galaxy M12 will appear before users with a textured back panel. The camera system is also seen in a square module. The USB-C jack, headphone jack and speaker grille on the lower edge are also noticeable. On the right is the power button with the fingerprint scanner integrated and the volume control keys. On the left is the SIM card slot.

Did Meghan Markle know she was leaving the royal family?

“Frozen 2” has already broken many records in the United States!

BTS V has achieved #1 on Itunes making him the youngest...