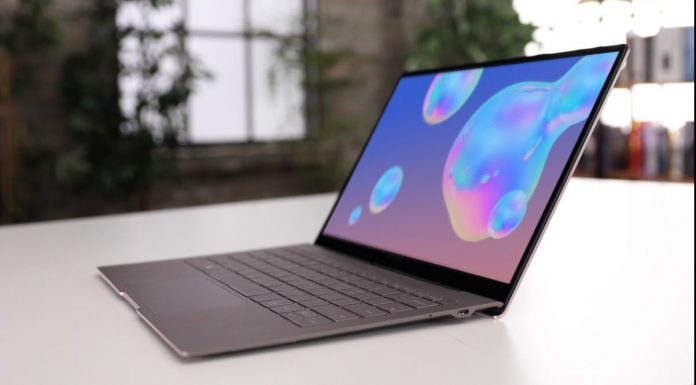 Two laptops Samsung is said to be coming out soon; Photos of Galaxy Book Pro and Galaxy Book Pro 360 were leaked. In this way, we get the opportunity to get a clear view of the two expected devices. The images, which are thought to be official product photos of both devices, were shared by one of the reliable leak sources Evan Blass. He said that these devices will be unveiled in April at the earliest.

It is said that the Galaxy Book Pro will be available in both blue and silver colors, while the Pro 360 will be available in navy blue and gold colors. Both are available in 13 and 15 inch screen options. Blass confirmed that the Pro 360 will support Samsung’s S Pen pen. The images he shares show that some varieties of laptop computers will come with full-size keyboards that include a numeric keypad. In the pictures, while the Pro 360 looks like it has a USB Type-C port, headphone jack and microSD card slot; The Pro is shown with a Type-A port next to the card slot and headphone jack.

The existence of the two laptops has been known for at least a few months after SamMobile discovered they were registered with the Bluetooth SIG in January. Different news from SamMobile and the leak source WalkingCat in February; OLED displays revealed more features of laptops, including Thunderbolt 4 and optional LTE support. Inside, they are said to be running Intel’s 11th Generation processors. The 15-inch version of the Galaxy Book Pro can be offered with Nvidia MX450 discrete graphics. According to WalkingCat, the Galaxy Book Pro will be released in May with an ARM-based laptop called the Galaxy Book Go.

The two laptops will join other Samsung devices released in recent months, including the Galaxy Chromebook 2 running on Intel processors and featuring stylus support.

Apex Legends: Season 8 everything you need to know