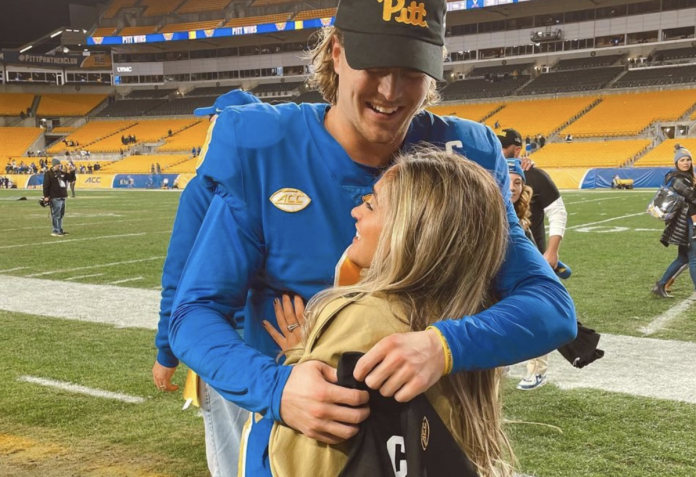 Just a few months ago, the Pittsburgh Steelers found their new franchise quarterback by drafting former Pitt standout Kenny Pickett with the No. 20 overall pick.

He and veteran quarterback Mitchell Trubisky are in the midst of a quarterback battle, along with veteran Steelers backup Mason Rudolph. While Pickett was seen as the most NFL-ready quarterback in the draft, he’s not guaranteed the starting role.

It’s been quite the offseason for Pickett, who proposed to his longtime girlfriend, Amy Paternoster. She was college soccer player, who attended Princeton.

“Day 1 in the books!! So excited for my ‘little’ camper,” she said on Instagram.

Will she get to watch Pickett land the starting job?

Former College Football Coach Dies at Age 94: what is happening...