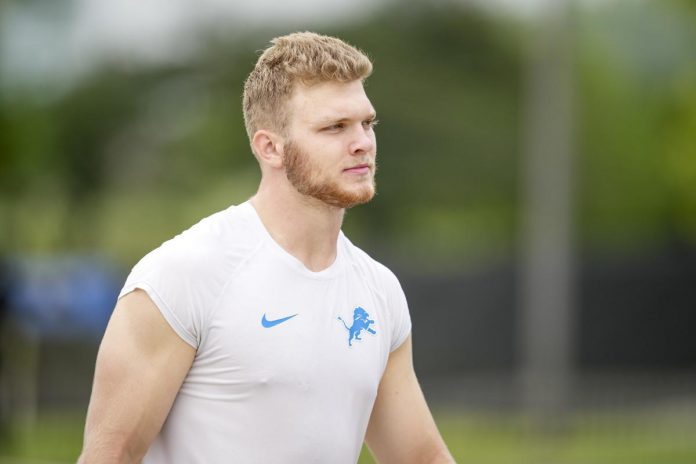 On Tuesday night, the football world watched as the Detroit Lions were featured on the HBO program Hard Knocks.

The first episode of the show was dedicated to several players, including former number two overall Aidan Hutchinson. The rookie performance of the former Michigan star was talked about on social networks.

However, he’s not the only Michigan star in the family. Aria Hutchinson, the sister of Lions pass rusher Aidan Hutchinson, was named Miss Michigan USA 2022 earlier this year.

Earlier this week, the sister of the future NFL star shared a photo with the Miss Michigan USA belt on Instagram.