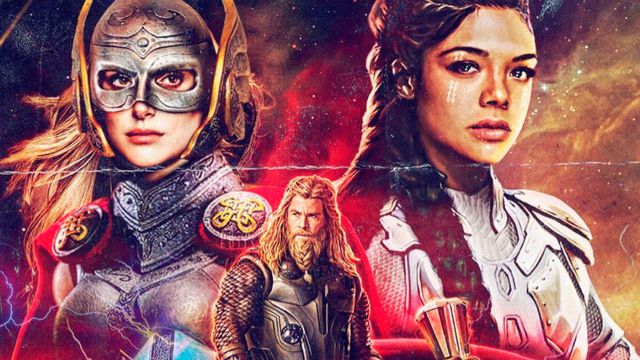 After the recent filtration of the first filming sets of Thor Love and Thunder and the announcement of the start of production by its managers through a celebration in Australia, now the first photographs of some of its protagonists are finally filtered in full filming, including Chris Hemsworth, Chris Pratt and Karen Gillan, thus confirming the presence of the Guardians of the Galaxy as part of the protagonists, as anticipated a while ago.

And it is that Thor Love and Thunder, apparently, will start shortly after the end of Avengers Endgame, a film in which Thor joined the Guardians of the Galaxy to live new intergalactic adventures. Of course, as we can see in these first photos, Thor no longer appears with the neglected physical appearance of Endgame, but seems to be in top shape, as Chris Hemsworth has shown in recent months on Instagram sharing his hard workouts.

In the photographs we can see several of its protagonists Chris Hemsworth as Thor, Chris Pratt as Star Lord, Karen Gillan as Nebula or Sean Gunn as Kraglin, in addition to what seems to be Thor Odinson’s double. In one of the images we also see a white horse that would be Pegasus, a probable Valkyrie or even Jane Foster’s mount; As a detail, at the moment another of the film’s great protagonists such as Natalie Portman as Jane Foster / Mighty Thor has not been seen on the set.

Thor Love and Thunder will hit theaters on May 6, 2022; That same year, other UCM films such as Doctor Strange in the Multiverse of Madness, Black Panther 2 or Captain Marvel 2, among others, will be released. 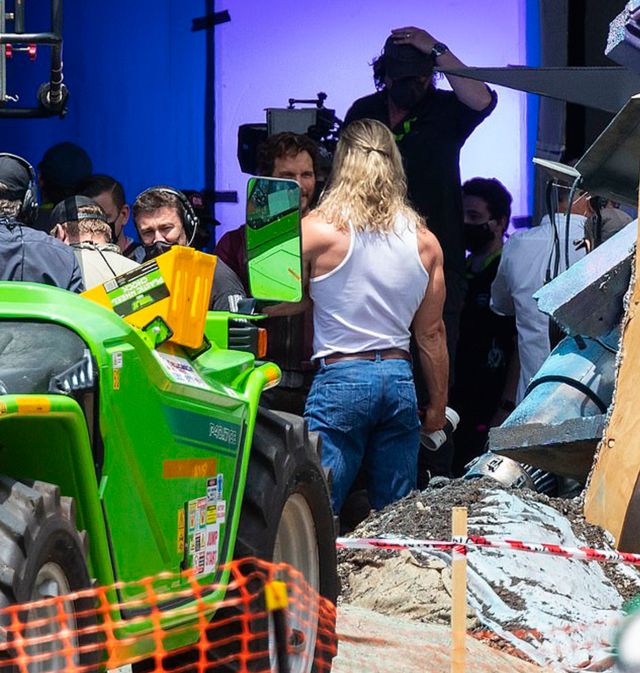