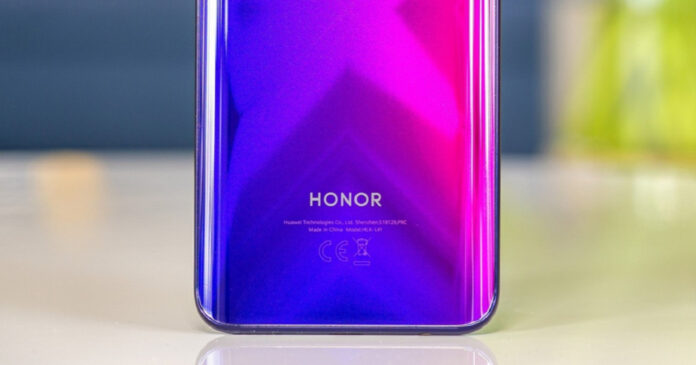 The remarkable version of Huawei Enjoy 20 Pro, HONOR 30 Lite, appeared on the TENAA listing. Thanks to the listing, the phone’s features and photos appeared.

HONOR, which creates wonders in the phone sector as Huawei’s sister brand, manages to come to the agenda with its new devices. After the official rendered images of the company’s new phone, the HONOR 30 Lite, which appeared yesterday, the device appeared on the TENAA listing with photos and features. Another piece of information about this device is that it is a rebranded version of Huawei Enjoy 20 Pro.

Although it was previously revealed that the HONOR 30 Lite was Enjoy 20 Pro, this event has been confirmed by the TENAA list. According to those that emerged from the list; The HONOR 30 Lite will have a 6.5-inch FHD + LCD screen. The hole created for the front camera has also taken its place on the screen. Although there is no clear information about the screen refresh rate, we can expect a 90 Hz screen refresh rate if we consider that the device is a re-branded version of Enjoy 20 Pro.

Images of HONOR 30 Lite in TENAA:

Powered by Mediatek Dimensity 800, a multi-core processor, the device will feature 8 GB of RAM and 256 GB of storage. Aiming to offer long charging lives with its 4,000 mAh battery, the HONOR 30 Lite will be supported by 22.5 W fast charging. We can also say that the device will come out of the box with the Android 10 based EMUI 10.1 operating system.

To address the camera hardware of the phone, we can say that the camera on the front is accompanied by the triple camera setup on the back. The triple camera setup consists of a 48 MP main camera, an 8 MP ultra-wide lens and a 2 MP depth sensor. With its front camera of 8 MP, it is located in the hole created for itself in the middle of the upper screen.

Although no pricing information about the device is currently available; if we consider the Huawei Enjoy 20 Pro to be $ 283, we can predict that the HONOR 30 Lite will be priced in these neighborhoods.

Marvel’s new HQ imagines the world without The Avengers