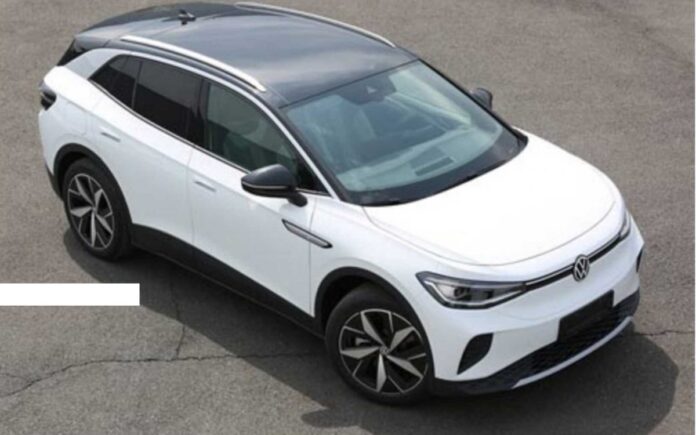 ID.4, which is the subject of countless rumors of the German automotive giant Volkswagen, is a completely electric new crossover model. The vehicle, which has extremely elegant lines, offers a much sportier appearance than its predecessor ID.3.

After the emission scandal that broke out in the US, Volkswagen, which broke the rudder to e-mobility and electric cars, continues to expand its product range based on electrification. The German automotive giant is preparing to introduce the new electric crossover model ID.4 soon.

ID.4, which VW shared its camouflage image last March, is here with photos that reveal its entire design. The full electric crossover, which draws attention with its elegant lines flowing from its hood to the trunk, has a much sportier appearance compared to its predecessor ID.3 hatchback.

Volkswagen ID.4, which is a fully electric crossover, has a very stylish design.

Based on the leaked images, we can say that VW ID.4 has a similar design understanding with Tesla Model Y. Fords Mustang Mach E and Jaguar I-PACE. In other words, with this new model, the German giant seems to offer competitors to the above brands.

ID.4 offers a driving range of 402 kilometers in the standard model and 483 kilometers in the top version; In the version with rear-wheel drive system, it is expected to come with a high-voltage battery placed close to the center of the lower body to keep the center of gravity low. It is estimated that ID.4’s AWD (All-Wheel-Drive), or four-wheel drive variant, will be available at a later date.

It is currently unclear when the vehicle will be launched due to the coronavirus outbreak.

ID.4, which will draw its power from the fully electric powertrain, was originally planned to be introduced at the 2020 Geneva Motor Show, but the event was canceled due to the COVID-19 outbreak. It is not yet clear when VW will introduce the highly anticipated new crossover, but you can be sure that we will inform you when the promotion takes place.

TikTok is Sued in the European Union for Ads for Children