Home Tech A Photographer Filed A $ 1 Billion Case With Getty For Charging... 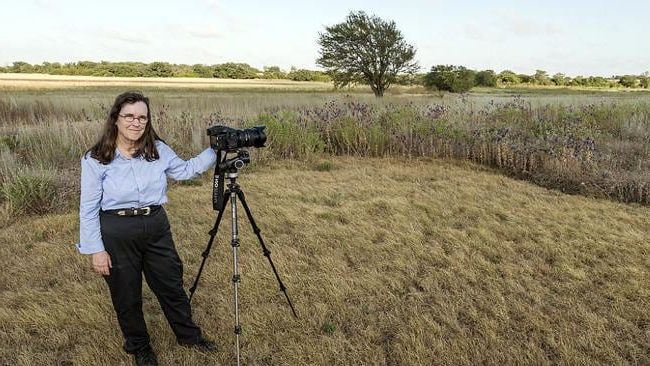 A photographer named Carol Highsmith filed a $ 1 billion lawsuit for the photo licensing service Getty for charging her own photos. Carol said Getty had illegally licensed her photos.

Last December, Carol received a threatening post from Getty Images, one of the services that license the photos. Getty Images accused Carol of making a “license violation” because she shared one of her photos online. The company had charged $ 120 to compromise with Carol.

Carol Highsmith immediately took legal action:
Of course, Carol filed a lawsuit against Getty in the federal court of New York. Carol directed the agency of illegally claiming and damaging $ 1 billion for her 18,755 photo. Another license agency named Alamy was in the lawsuit filed by Carol.

According to Carol, neither Alamy, Getty nor any other licensing company had any right to license Carol’s photos. On the other hand, Getty argued that Highsmith was not in the role of the creator of these photos and that there was no copyright on the photos.

Getty even made a statement, claiming he was the righteous party in this incident. The company stated that the lawsuit filed against them was “based on misunderstanding”. The same statement also stated that the company will “strongly defend” itself. “We’re looking at this event, and we don’t have an explanation right now,” says Alamy. There was a little explanation.

One of the strangest aspects of the job was that Getty was licensed by Getty for the photos that Carol offered for free, and these photos were used for a fee. Moreover, many major media outlets such as The Times used the photos of Carol for free.

Play Street Fighter V for Free on PS4 and PS5