The Huawei Mate 40 series will be unveiled on October 22. A photo taken with the Mate 40’s camera was shared by a Huawei executive as the countdown to the introduction continued.

The photo in question shows that the camera will be one of the major selling points of the Mate 40 series. The photo taken under daylight, shared by He Gang, the head of Huawei’s smartphone unit, impressively reveals the details on the surface of the Moon.

Huawei was one of the first companies to make moon photos trending, making it a benchmark for measuring the zooming ability of a smartphone camera. The Chinese manufacturer is constantly trying to increase the camera performance of their phones. This effort seems to continue with the Mate 40 series. 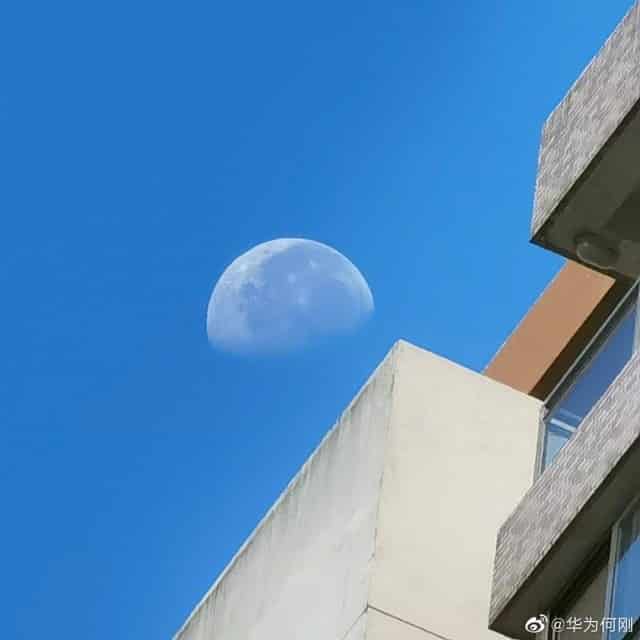 In the Mate 40 series, the 50-megapixel sensor is expected to take over as the main camera. It is also expected that the 7860 fps mode can be used for 1080p ultra slow motion video recording.

After the introduction of the Huawei Mate 40 series, it is expected to be on the market at a limited scale. The main reason for this is that TSMC stopped producing chips for Huawei after the decision from the USA. The Chinese manufacturer is also expected to introduce the Porsche Design version of the Mate 40 Pro alongside the Mate 40 and Mate 40 Pro at the event.

Those Who Want to Go to Mars Have a High Risk...

5 School Dramas You Must See

Researchers Carry Out A Study to Increase the Speed of Object...

TikTok will continue with this company in the USA!