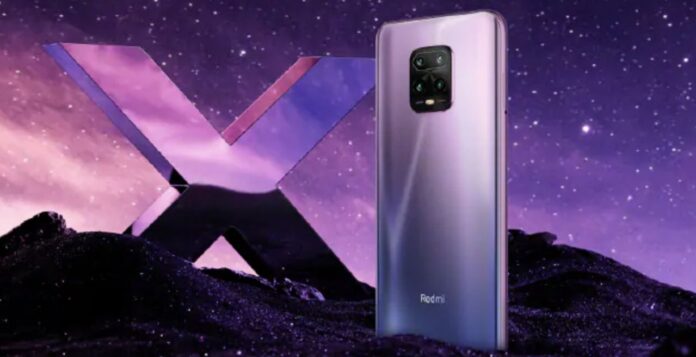 Competition is getting hotter in the smartphone market. Redmi manages to reach important users with the models it releases. On May 26, the Redmi 10X model is expected to appear with different options. While these developments were taking place, the photo taken with Redmi 10X Pro was shared.

One of the most influential things in smartphone preferences is now photographic performance. Phones that take good photos are more preferred than other phones. Redmi, who wanted to take his place in this race, shared the photos taken with his new phone via Weibo. 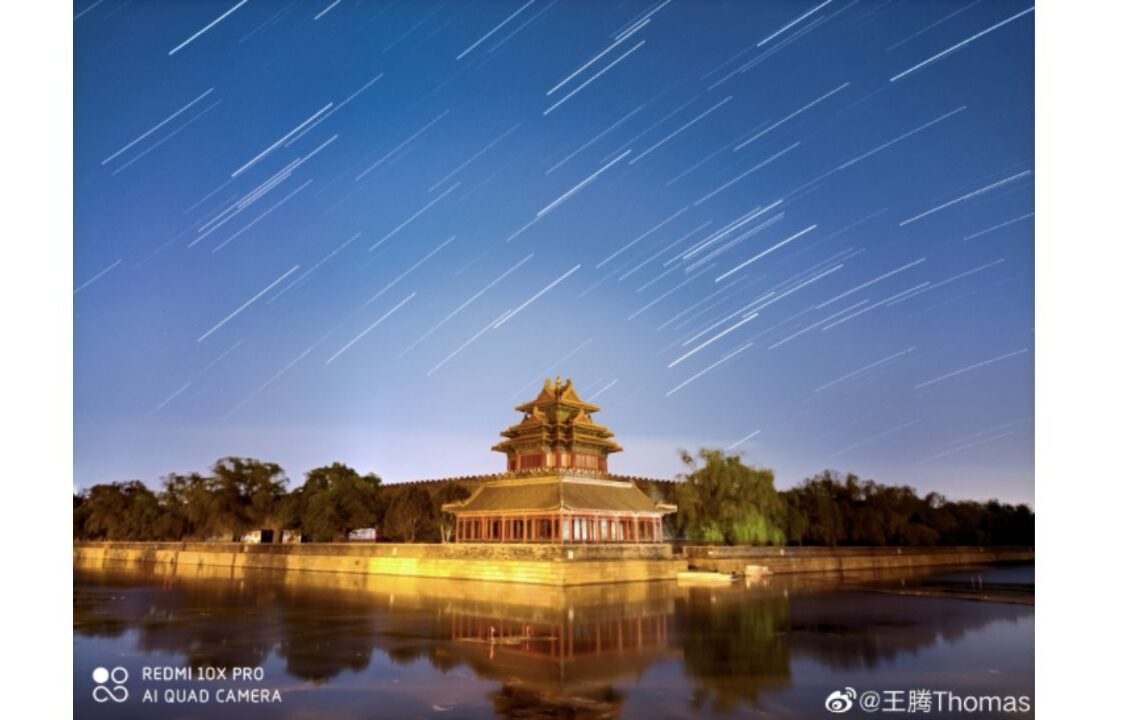 Long exposure photo of 10X Pro looks like it came out of professional cameras. It is reported that the Redmi 10X series is equipped not only with the 30x zoom feature, but also with four shooting modes and OIS optical image stabilization, but also with a special camera that can inspire creatively. It is said that Redmi 10X Pro, which is said to produce successful results especially in night photography, will attract attention.

The most curious detail for the phone, which is said to be successful especially in the background blur used in portrait shots, is definitely night performance. This is because in another post shared on Weibo, product director Thomas Wang shows that it is very easy to take a long exposure photo during the night and the result is very successful.