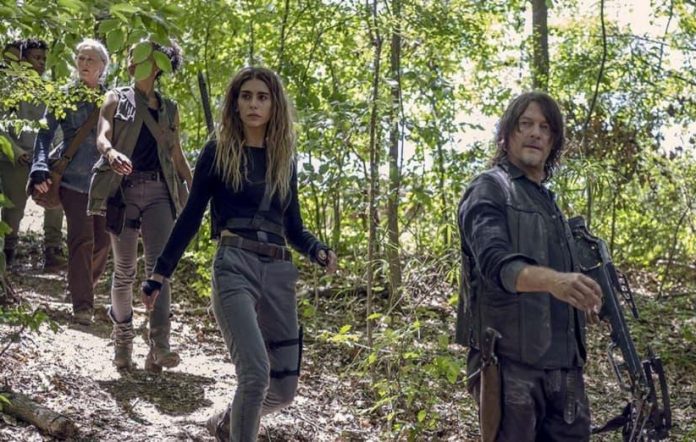 The popular The Walking Dead series is preparing for the premiere of its extra episodes of season 10 this February 14. But, season 11 production has kicked off and a photo has been revealed that keeps all fans eager for a return to Alexandria in ruins.

A recent official announcement on The Walking Dead’s official Twitter account has confirmed that the final season of the franchise’s flagship series has finally begun filming season 11.

But, a new photo revealed from the behind-the-scenes set of The Walking Dead season 11 has given fans their first look at the ruins of Alexandria.

The image reveals the ruins of what was once Alexandria’s windmill, which was destroyed in the group’s war against the Saviors.

“The first day of the last season of #TWD”.

Apparently the image indicates that there could be several flashback sequences in the new season, since some years have passed since Alexandria was destroyed or will it be that some character will return there?

However, there is also the possibility that the thriving community has fallen back into chaos after Michonne’s (Danai Gurira) departure amid the Whisperers’ War, so more details are expected to be revealed confirming a destruction of the community.