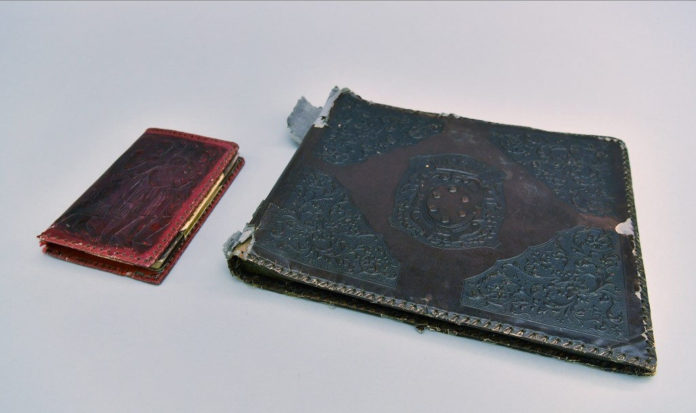 It turned out that the World War II album, purchased from an antique market in Poland, was made from the skin of people in Nazi concentration camps.

It was found that the photo album of the Second World War, purchased from an antique market in Poland, was made from the skin of the victims of the Nazi genocide (Holocaust). The shocking truth came to light when the buyer noticed that the tattoo on the album cover was human hair and emitted a foul odor.

The World War II album and a notebook that the buyer bought from the same place were delivered to the Auschwitz Memorial Museum. In the analysis, it was determined that the leather on the cover of the album belongs to a prisoner who was killed in the Buchenwald concentration camp in Germany.

It was determined that the album belongs to a Bavarian family running a guest house in the region during the war. The photo album was gifted to the family, possibly by a Nazi camp member. Elzbieta Cajzer, President of the Auschwitz Museum, stated that the album and the notebook may have come out of the same binding workshop.

The Closest Black Hole to the World Ever Observed