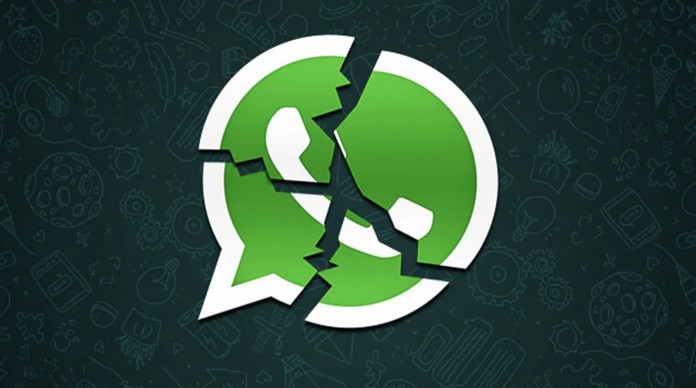 WhatsApp has ended its support for millions of devices as of today. Here is the list of phones that cannot use the app.

The world’s most popular messaging application, WhatsApp, shocked everyone with a decision it took a while ago. According to the statement made by Facebook, as of today, some iOS and Android devices will not be able to access the application. This means that you will not be able to use the app from today if you are using one of the smartphones below.

Thanks to the latest update, WhatsApp has cut support for Android 4.0.3 and iOS 9. Therefore, it will no longer work on phones using these versions. However, there is a serious problem. There are still millions of devices using this operating system. Here are those phones and their solution…

What should old phone owners do to use WhatsApp?

There are many phones using Android 4.0.3 and iOS 9 that WhatsApp has stopped supporting. Among the phones in question are Apple’s popular models iPhone SE (1st Generation), iPhone 6S and iPhone 6S Plus. Apart from that, many models from Samsung, LG, Sony and Huawei devices are also on the list. 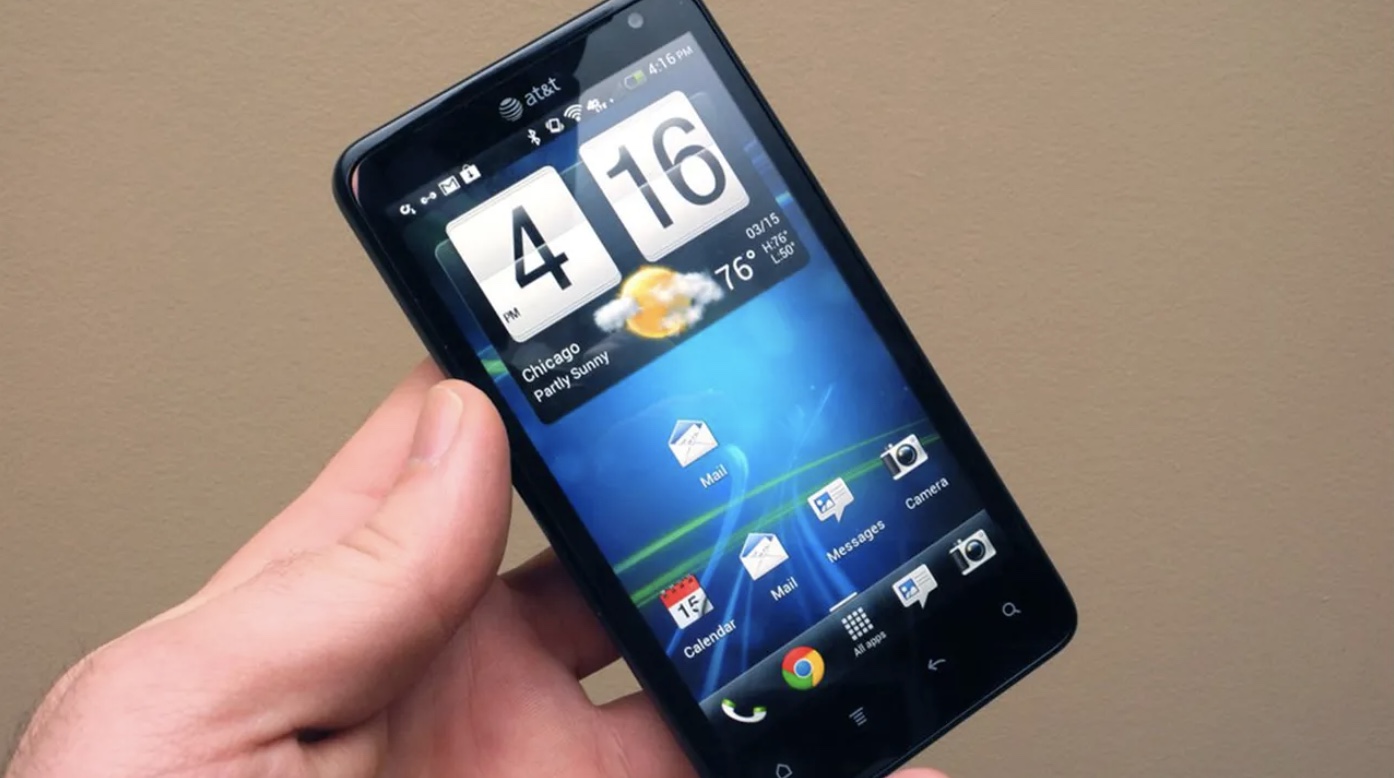 What should old phone owners do?

Actually, the solution to the problem is quite simple. Users who want to continue using WhatsApp, all they have to do is update the software version of the phone. Unfortunately, due to performance issues, many users avoid installing updated versions on their old devices. However, the fear of losing WhatsApp seems to eliminate this problem.

So what do you think about this subject? Are you using any of the phones on the list? You can share your views with us in the comments section.

What would Cyberpunk 2077 be like in the third person?

Microsoft: Activision Scandals Were Decisive For The Purchase