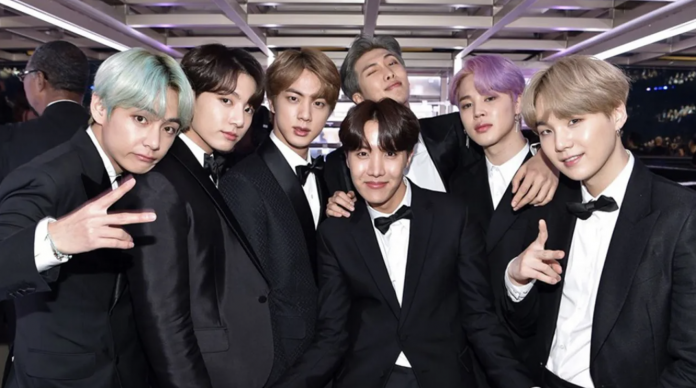 Phones for music lovers were an important competitive element in the market for a while. Here we have brought these models together for you.

Special phones for music lovers also manage to become a phenomenon in the world of technology. The devices, which attract attention with their different designs, can also achieve important things in terms of technical ability. Promising interesting experiences for music lovers, phones can be more unusual in terms of design than normal models.

Sometimes, phone manufacturers, who deal with artists, say hello to the market with their own designs in some cases. Here in this article, we have listed the phones for music lovers for you.

Devices, which are not very similar to today’s smartphones, were produced only for specific subjects in terms of general structure. It entered the market to offer its users the best music experience rather than normal use. Let’s take a look at the list of devices that show themselves with popular names. 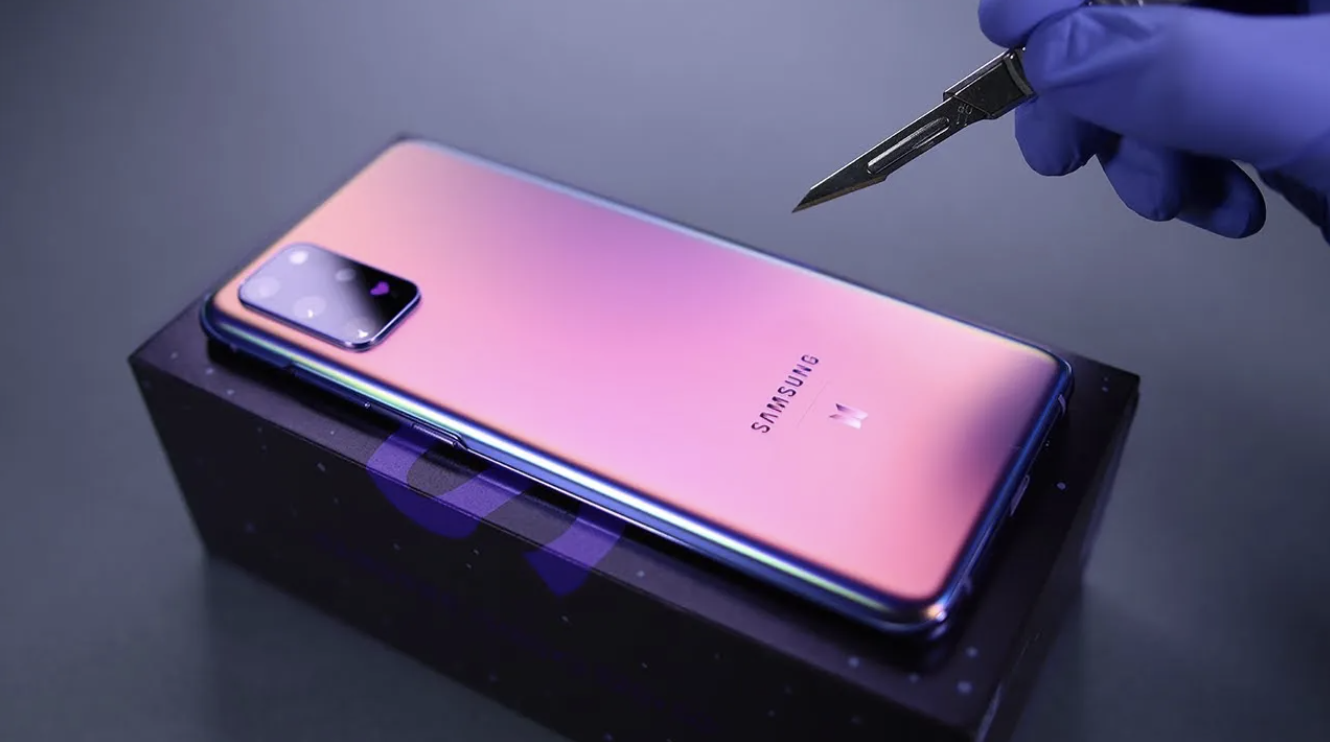 The Galaxy S20 series, which entered the smartphone market in 2020, managed to attract attention with its performance. The device, one of the most popular brands of Samsung, has another version suitable for popular culture. However, the company announced the BTS special version of the Galaxy S20 + to its users last year. The smartphone, which was released in purple color, welcomed us with a special logo on the back and Galaxy Buds + in the same design. 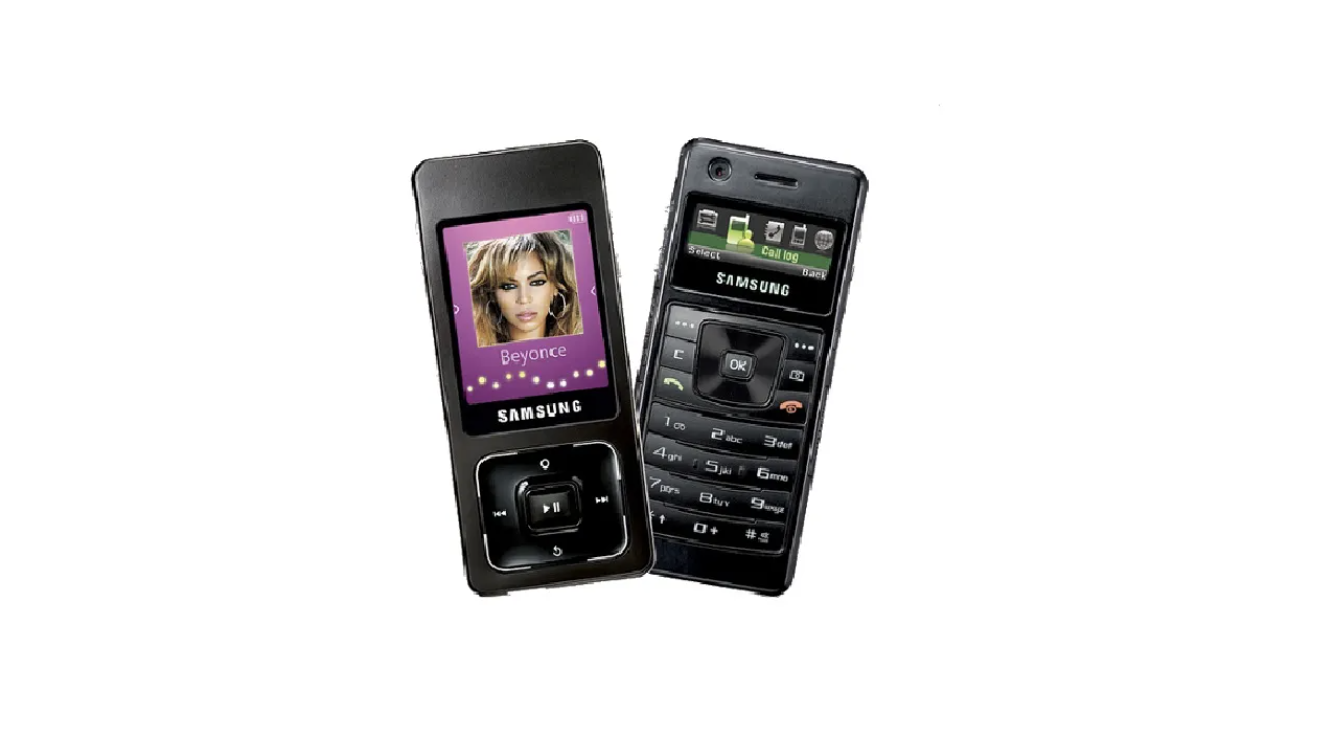 The BTS-themed Galaxy S20 isn’t Samsung’s first audiophile phone. The company made an important collaboration with a giant name in 2007. The company, which came together with Beyonce, launched a model called B’Phone, which attracts attention with its different design. While there is a large screen and music control on the front of the dual-screen phone, the standard phone keys and menu welcomed its users on the back. 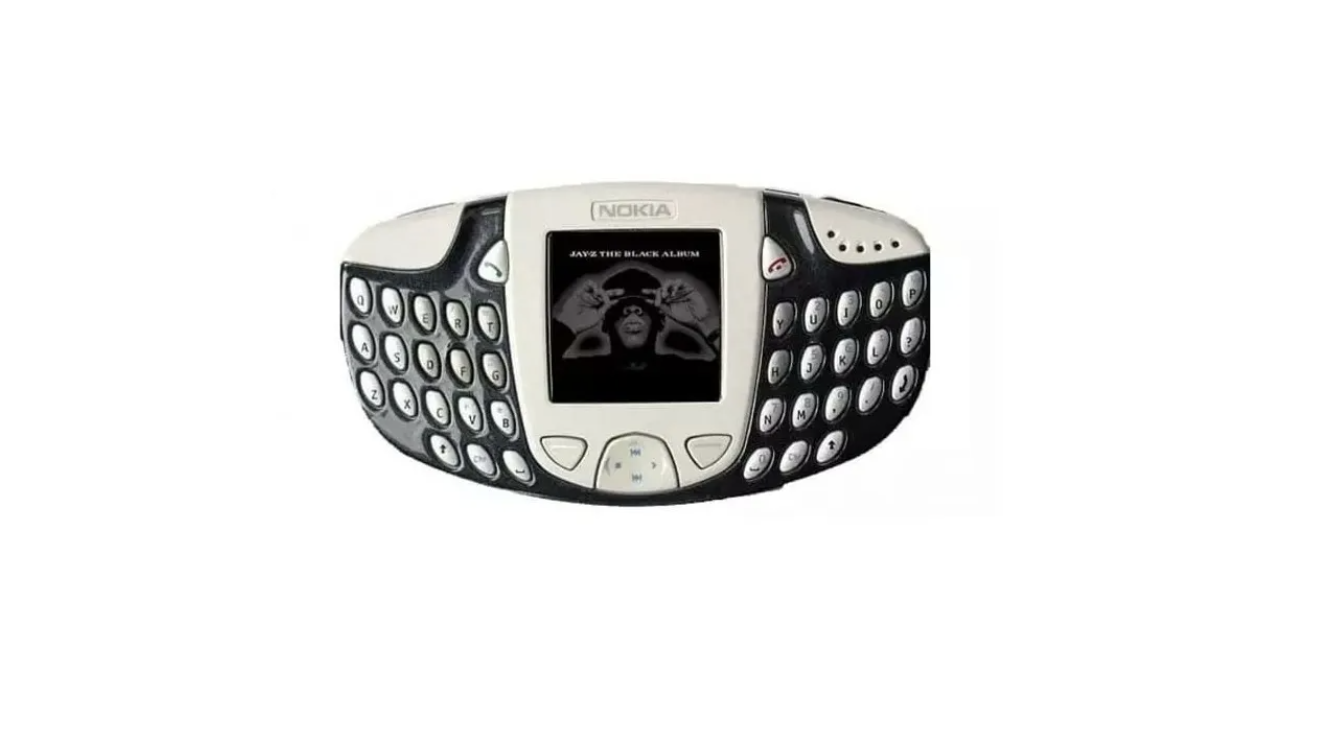 With the calendars showing 2003, Nokia launched the 3300 model. The device, which has a lot of capabilities like smartphones, came together with an important name, just like Samsung. Wanting to bring the phone to the fore, Nokia agreed with the famous rapper Jay-Z and released the device with a different design. But the real magic of the phone wasn’t in its design. Users who bought the device could access the latest album of the famous singer in the Nokia 3300 for free. 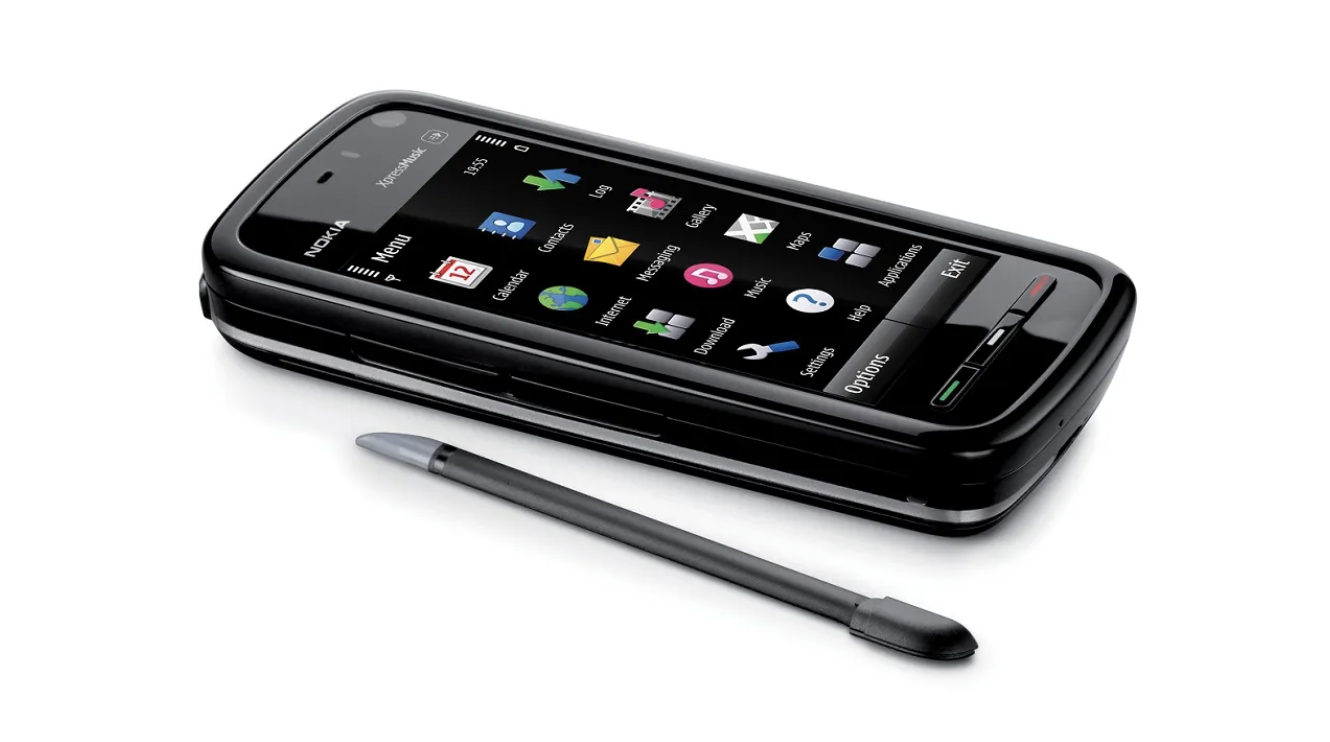 Nokia 5800 is undoubtedly one of the first models that comes to mind when it comes to special phones for music lovers. The device had similar features to today’s smartphones. The remarkable part of the device, which has a touch screen and pen, was the music controllers on the side. However, a more affordable version of the popular Nokia 5800 with music was released later. 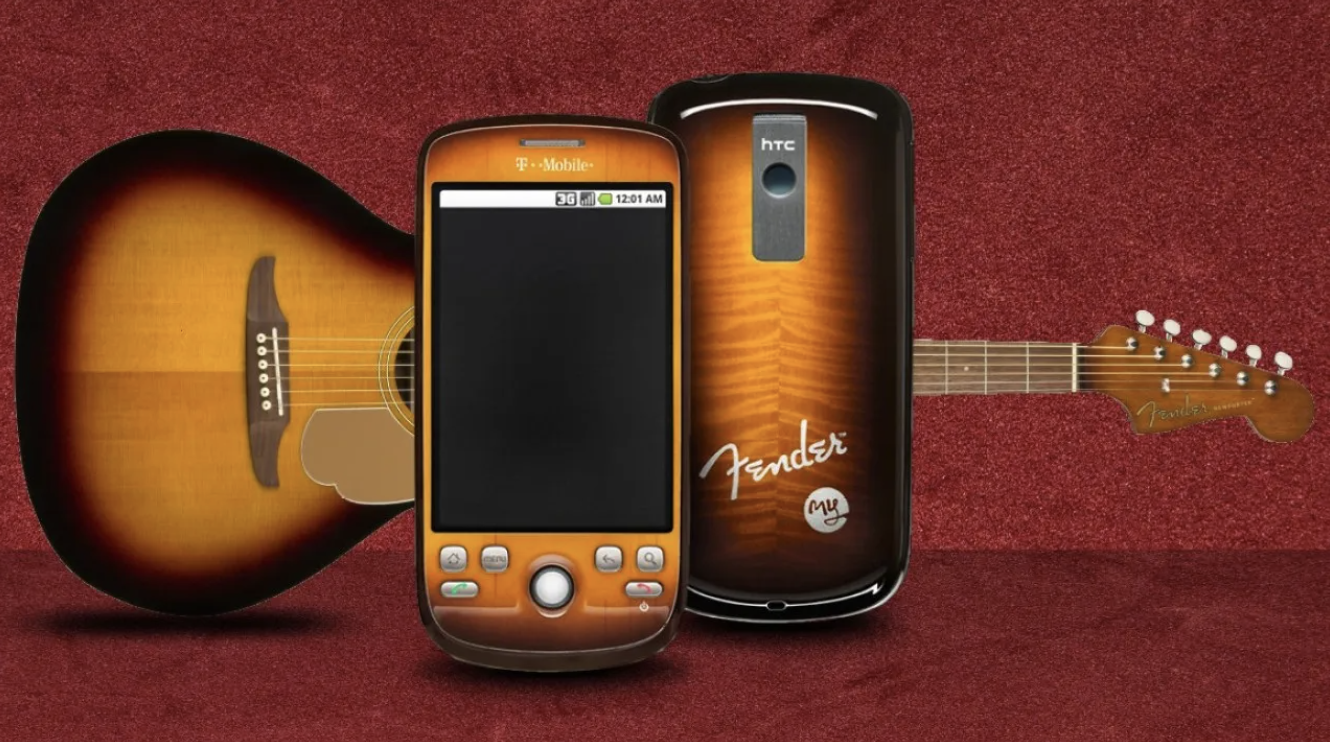 T-Mobile also collaborated with one of the big names in the music market, just like its other competitors. The company, which released a phone called myTouch 3G Fender Edition, agreed with the famous guitarist Eric Clapton. The smartphone, produced by HTC, was released with Android 1.6. In addition, the phone came loaded with 4 songs of Eric Clapton. 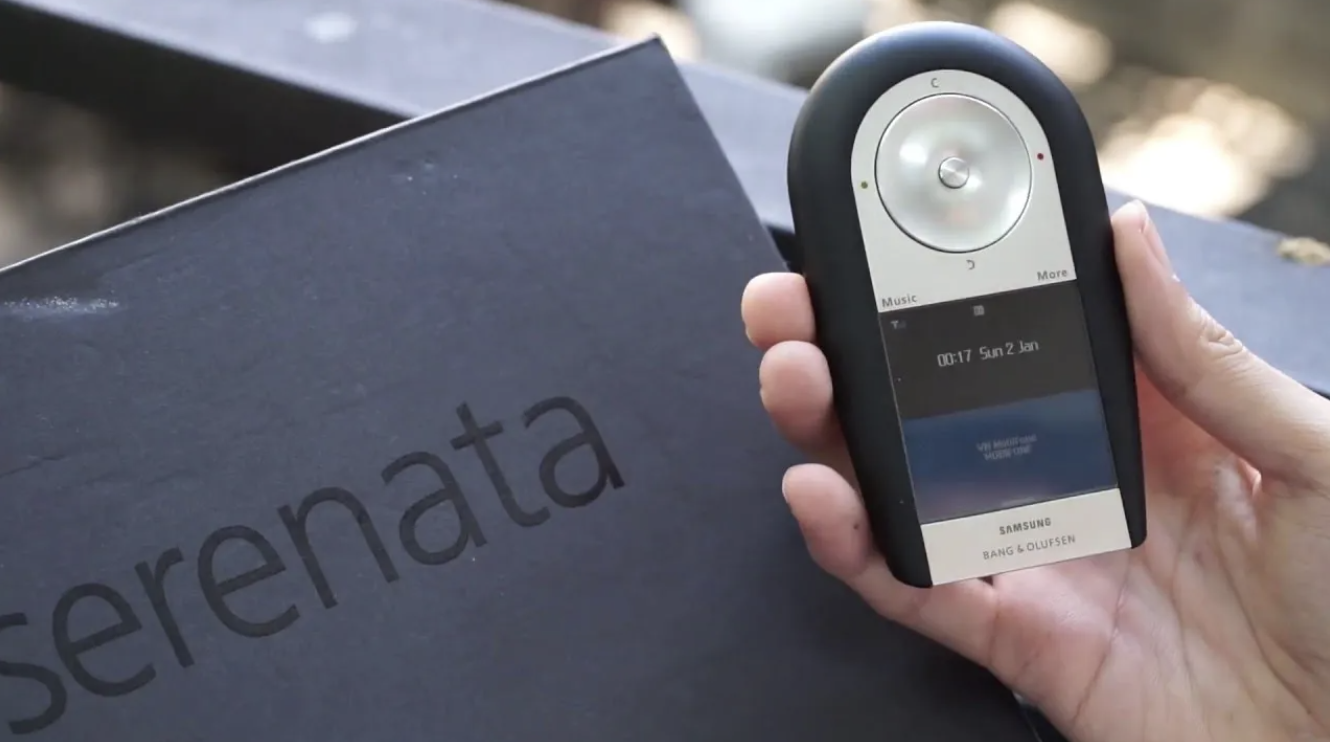 We are closing with one of the most extraordinary members of our list of phones for music lovers. Launched in 2007, Serenata welcomed its users with the cooperation of Samsung and Bang & Olufsen companies. Not wanting to deal with artists, Samsung presented the device with an extraordinary design to offer a better music experience. When you slide the sliding phone up, a big speaker welcomes us. However, the different design approach was not appreciated by the users and the device did not continue.

How did you find our list of phones for music lovers? Do not forget to tell us the models you expect to be on the list.