Home Tech The phone with the best camera has changed hands! 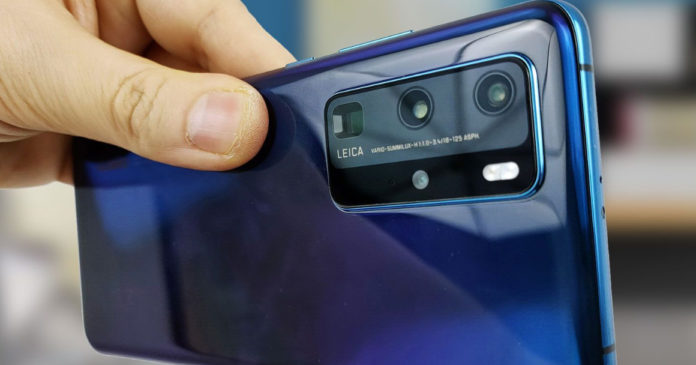 The new member of the Huawei P series entered the DxOMark test. Oppo Find X2 Pro was at the top of the list so far. However, Huawei P40 Pro reached the top with DxOMark score and became the new owner of the phone with the best camera title.

Huawei P40 Pro DxOMark score! The phone with the best camera!
The flagship model that the company promoted recently was very ambitious about the camera. Huawei P40 Pro showed that this claim was justified with the DxOMark test. The phone’s 50 Megapixel main camera also had an f / 1.9 diagram value. Following such values ​​on paper, the DxOMark score of the smartphone was also determined.

Huawei P40 Pro camera features
The phone has a 50 Megapixel main camera. It comes with a 23mm f / 1.9 aperture RYYB sensor. Also OIS supported. One of the partners of this camera is an ultra wide-angle lens with a resolution of 40 Megapixels. This 18mm lens has an aperture of f / 1.8.

On the other hand, the device has a camera with optical zoom, while the ToF sensor is also in the rear camera array.