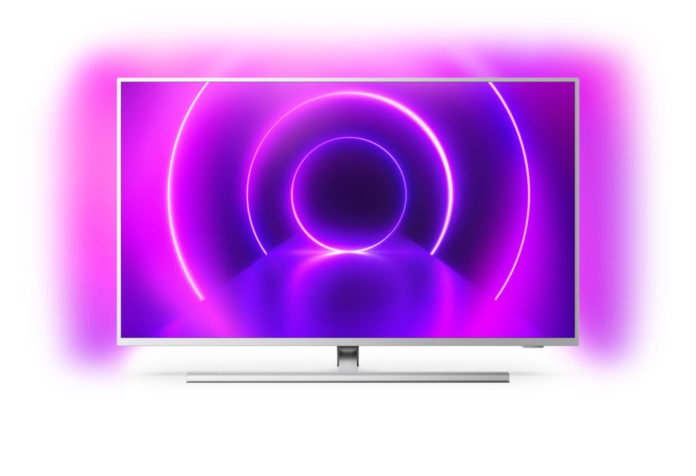 Philips; Introduced new generation OLED televisions, 55 and 65 inches in size, with artificial intelligence support. Televisions that support all HDR standards stand out as Philips are the first OLED TVs to use the P5 image processing engine.

Netherlands-based technology giant Philips introduced two new television models of 2020 at the event. The new models, called OLED 805 and OLED 855, attract attention with their thin structure as well as narrow frames that users are eagerly awaiting.

The new televisions, to be released in 55 and 65 inch sizes, will be the first OLED models to use the company’s existing Philips P5 image processing engine. On the other hand, new generation televisions stand out in terms of combining Philips’ third generation P5 image processing features with artificial intelligence functions. This artificial intelligence system; It has been designed to divide the content into five categories: landscape, skin tone, sports, contrast and animation.

These introduced televisions will be released in May and their prices will be announced at that time. Finally, it is said that Philips will introduce new high-end OLED models with Bowers & Wilkins sound system at the IFA fair in September.