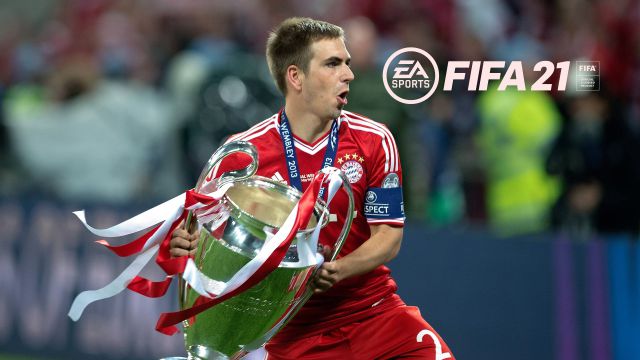 Philipp Lahm, the mythical captain of Bayern Munich, chooses his ideal eleven in FIFA 21. His featured team, already available in Ultimate Team Squad Battles, stands out for a selection of great players from Germany’s present and past, as well as other international.

This is Philipp Lahm’s ideal eleven in FIFA 21

Then we leave you with the complete eleven:

As you can see, the German includes himself in the team, full of TOTY cards and past legends of the planet football. As always, he will be active for a week in Squad Battles, Ultimate Team’s anti-AI mode.

Regarding FIFA 21 news, FUT continues to celebrate the Future Stars promotion. The first team of young talents is already available during the opening of envelopes until this Friday, February 12 at 7:00 p.m. CET. On that date the second team will arrive, of which we know 3 cards.

Until that day, you have the opportunity to complete various squad challenges. The SBC of Pedro Gonçalves, the Sporting Lisbon forward, stands out. By completing the two tests you will have the opportunity to choose a version of the Portuguese footballer. Whether as a midfielder or right winger, his qualities can be a sensible push to your Portuguese league squad: he has an average rating of 87.

FIFA 21 began the month of February with update 9, which adjusted various playable elements of the versions of the last generation. In addition, on PS5 it reduced the resistance of the DualSense triggers when the players’ energy was reduced.

Google Maps: How to Place And Share Any Point

Eerie Article About Coronavirus: Can Proceed Up To 8 Meters And...