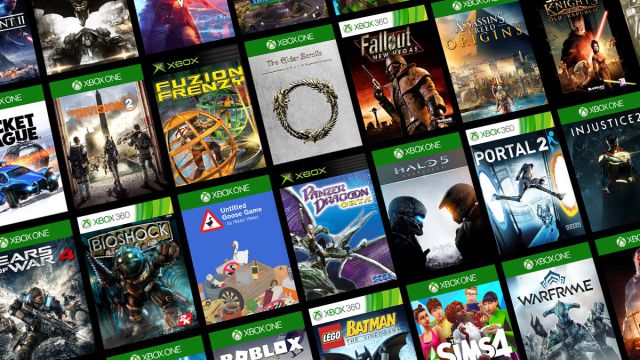 Phil Spencer: In a present marked by the discontinuation of titles and the lack of legal access to others, the Xbox leader launches a reflection on the matter. The future of the video game as a culture inevitably depends on its preservation. Phil Spencer, Xbox leader and promoter of backward compatibility in its ecosystem of consoles, has opined in Axios on the importance of legal emulation as a method of preservation of works that are part of this industry.

“My hope (and I think I have to refer to it that way from now on) is that as an industry we work on a legal emulation that enables modern hardware to be able to run any (within reason) old executable and that allows people to play any game, “he says.

The perpetuation of the video game, a responsibility of the entire industry

Legal emulation — that produced by the licensed, approved, and sold video game consoles themselves — is the only method of keeping works of the past available for your viewing and enjoyment. Its implementation makes it easier for modern hardware to simulate and run titles from previous generational cycles; even with graphical improvements thanks to new technological capabilities.

“I think we can learn from history about how we got here through creativity,” adds Spencer. “I love it in music. I love them in film and television, and there are positive reasons why the video game wants to continue ”.

The study or leisure time with those titles of the past is not only important for those who want to recall works of the past (and thus better understand the present), but also for new generations of players, who could not know those titles in the last.

Unverified emulation by large companies has several drawbacks. The first is the lack of legality: it is not endorsed by companies and, consequently, it collides with copyright. The second, that in many cases unofficial emulation is used because there is no legal alternative.

Companies like Nintendo, PlayStation or Xbox itself, which this week has added another 70 backward compatible titles, can change this trend in those titles where expired licenses and other similar obstacles are not a problem. In Spain, the National Library is looking for thousands of titles with a view to, precisely, their preservation.