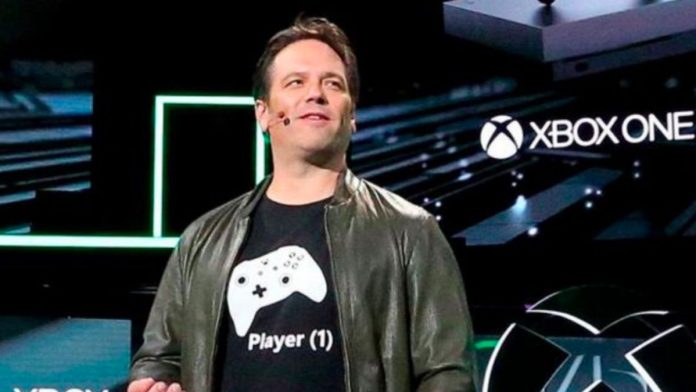 Phil Spencer: The head of the Xbox brand says he has not felt such good vibes since the Xbox 360 era and takes his chest out of E3 2021 that his company has signed.The generation of Xbox One was not easy for the Microsoft brand and the company has long wanted to wash its image and take flight. Flip the omelette, that is said. Its new policies (such as betting, this time, on a powerful console focused on games, promoting initiatives such as Xbox Game Pass, or investing more in first-party studies and developments) have been a constant in recent years and things seem gradually bear fruit. Phil Spencer, head of Xbox, has confirmed that the Xbox & Bethesda Games Showcase of this E3 2021 has been the most watched presentation in the history of him.

“Thank you all for a great week, with our most watched E3 ever,” Spencer commented on his social media. “We haven’t felt as much energy and excitement among our studios and among gamers since the days of Xbox 360. We are inspired by your faith in Xbox and will continue to strive to innovate with gamers at the center of everything we do.”

The truth is that the Xbox event served Microsoft to build muscle and raise the level of the fair. The developer presented 30 games for PC, Xbox One and Xbox Series X / S, of which 27 will be available on Xbox Game Pass. This includes names from the likes of STALKER 2, Back 4 Blood or 12 Minutes. But without a doubt, the big stars of the event were Starfield (the first new IP from Bethesda Studios in more than 25 years), Redfall (the newest from Arkane Studios, creators of Dishonored) and two classics of the platform, Halo Infinite and Forza Horizon. 5. A whole string of announcements that forced many names to be left out (Fable, State of Decay, Senua’s Saga: Hellblade 2, Perfect Dark … etc.), but that still augur a bright future for Xbox fans and of video games in general.