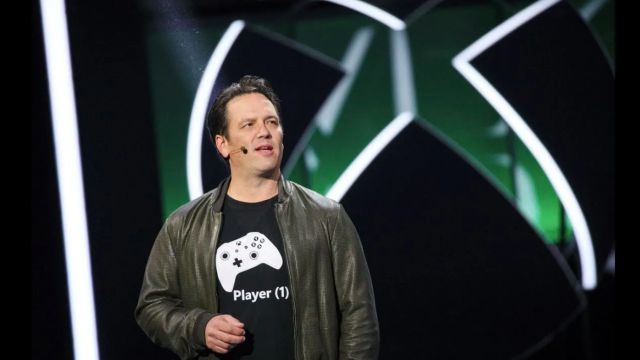 Phil Spencer: Despite the recent silence, Microsoft continues to contemplate future acquisitions that will further grow Xbox Game Studios. Although we have not had more purchases of studies by Microsoft after the megaton that was the acquisition of Bethesda, Phil Spencer is clear: it is not over yet. The head of Xbox ensures that the company continues to recruit staff and consider options. “We are always looking for people with whom we can fit in well and teams that fit in with our strategy. So we are definitely not done,” commented the manager in statements to the Wall Street Journal. “If we find a studio with which we understand each other, first we share with them what we are looking for and what we are trying to create. We are interested in what they are doing and if we see that we are both going in the same direction and that we can grow together, perfect. We do not have any deadline or deadline by which we should have acquired all the studies. ”

For Spencer, that is precisely one of the privileges of being with Microsoft, the time, “the ability to plan for the long term”, and it is what they offer to the studios. “It is not just about the success of their next games, but about financial stability. That they have longer development times, can be more creative and get their best work out of it. We firmly believe in the power of good content.”

Sony gets the batteries

Rumors are always around Microsoft and the issue of acquisitions, but to tell the truth, this 2021 the one that has captured the most headlines and news based on buying studios has been Sony. In recent months, the Japanese company has integrated into PlayStation Studios Housemarque (Returnal, Nex Machina), Nixxes Software (specialized in ports for PC), Firesprite (heir developer of Studio Liverpool and focused on virtual reality) and Bluepoint Games ( author of the remakes of Shadow of the Colossus and Demon’s Souls). A good number of movements in response and that we already analyzed in the report “Portfolio War”. Surely they will also have been followed in detail by Xbox and Phil Spencer himself.