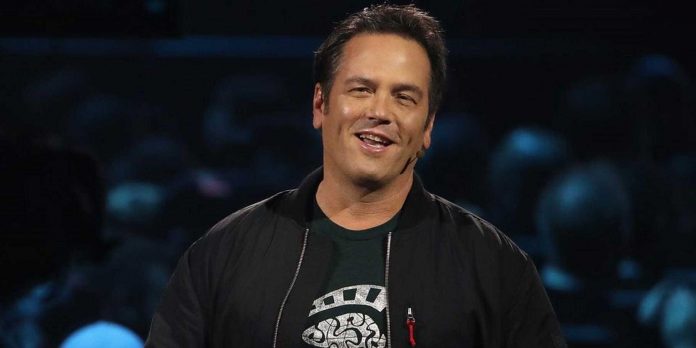 Supply chain issues have plagued the video game industry for many years. Regardless of whether a gamer is trying to get a new video card or cannot find a new PS5, despite many hours of searching, many problems are related to the supply chain. This led to a drop in sales of game consoles, even with such high demand. Nintendo reported a drop in hardware sales in its financial report for the first quarter, and now Xbox boss Phil Spencer believes that the green brand will also not be able to meet demand as supply problems continue.

In an interview with Bloomberg, Spencer told how Xbox copes with supply chain problems. Spencer confirmed that Xbox is still trying to meet demand for the Xbox Series X and S consoles, and he doesn’t seem too hopeful about improving the supply situation before the holiday season. “I still think demand will exceed supply for us this holiday,” Spencer said, but Xbox Boss still hopes the problems won’t last forever.

Further in his statement, Phil Spencer shared that, in his opinion, the situation will improve in 2023, and gamers will begin to see that supply is catching up with demand. Spencer even stated that there is a chance that a gamer will see the Xbox “in the store when [they] come in.” Spencer’s comments about supply chain problems, which will last until the end of 2022, coincide with a June statement by Xbox Chief financial officer Tim Stewart, who also expressed confidence that the deficit will persist until the end of the year.

This doesn’t mean that Xbox Series X and S sales will necessarily suffer. Compared to the PS5, the Xbox Series X has repeatedly managed to surpass its main competitor in sales. While few gamers genuinely believe in a console war in 2022, seeing the Xbox Series X surpass the PS5 in sales several times is still an impressive achievement.

It seems that some gamers may have even more reasons to choose the Xbox in the near future rather than the Sony counterpart, as PlayStation recently reported that the price of the PS5 will increase in several regions by about 10%. On the other hand, Xbox has stated that it will not raise the price of the Xbox Series X/S yet. A Microsoft spokesperson said that while the company always evaluates its business, the Xbox Series X and S will keep their current price tags for now.

Capcom Announced: Here Are The Games That Will Be Featured At...

Confirmed Avatar 2 Villains: OG Bad Guys Are Back with Na’vi...