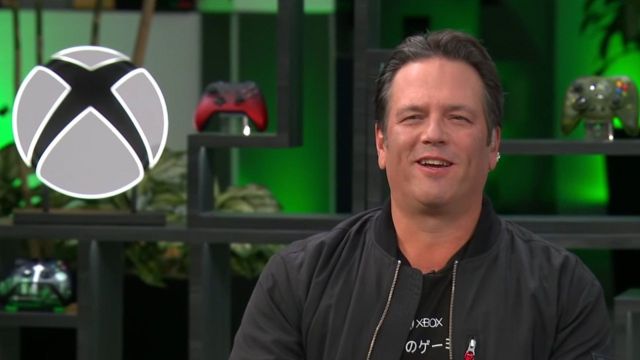 “Effective today, Phil Spencer becomes CEO of Microsoft Gaming.” He reveals Satya Nadella, CEO of Microsoft, in an internal communication published by The Verge. “When the acquisition is complete, Activision Blizzard will report directly to Phil.” Spencer, on the other hand, acknowledges that his new role is a “reflection of the incredible work” his teams do “to create the best entertainment ecosystem anywhere.”

“As a management team, we know how exciting but difficult the work ahead is, so it’s crucial that we operate as one team,” he concludes. Also, the CEO has a few words about diversity and a culture of respect at work. “Microsoft is committed to our journey of inclusion in every aspect of gaming, for both employees and players. We deeply value the individual cultures of the studios. We also believe that success and autonomy go hand in hand with treating each person with dignity and respect. […] We look forward to extending this culture of proactive inclusion to great teams through Activision Blizzard,” he concludes.