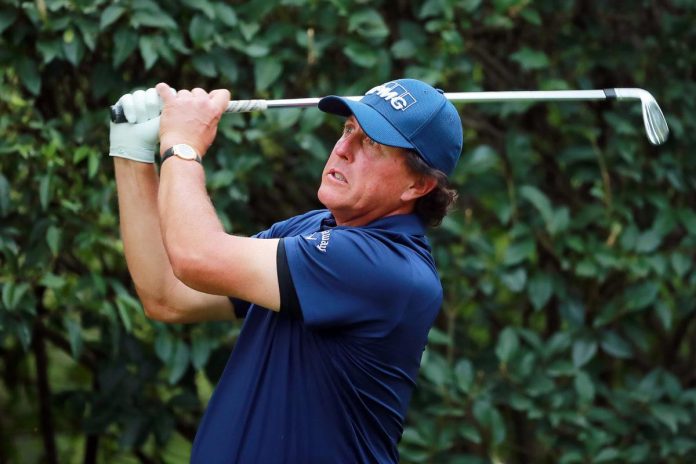 He will also be joined by Rickie Fowler.

Via Lerner: “Ricky and Phil in LIV are inevitable. How will the PGA Tour react? USGA? Sports-absorbing chatter.”

Phil Mickelson has yet to speak publicly after receiving a backlash in February over comments he made to biographer Alan Shipnak. Where he said he was willing to ignore Saudi Arabia’s human rights violations in order to “change” the PGA Tour.

It’s scary to mess with them [expletives]. They killed [Washington Post reporter Jamal] Khashoggi and have a terrible human rights record. They execute people there for being gay. Knowing all this, why would I even think about it? … Because this is a unique opportunity to change the way the PGA Tour works.

The 51-year-old has since apologized for the remarks in a statement on Twitter. However, the damage has already been done among PGA colleagues and media representatives.

Now the legendary lefty will transfer his talents to LIV after initially being excluded from the list of participants in the league tournament in London.