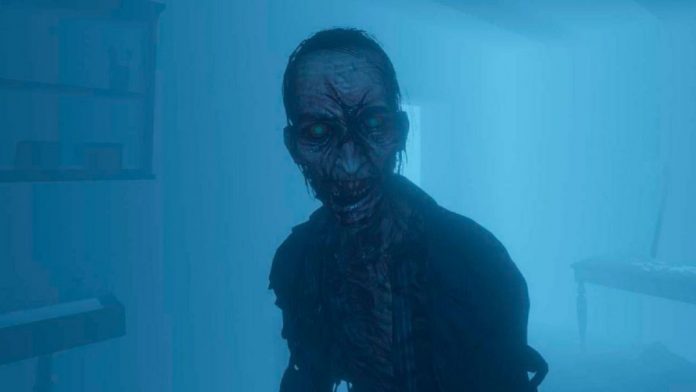 Kinetic Games confirms a new feature for the ghost. Now the noise level of your microphone will be relevant so as not to attract the enemy.

Phasmophobia keeps getting better with the passing of updates. Kinetic Games has confirmed a new addition to the ghost. Now the enemy will be able to locate the players based on the level of noise emitted by the microphones.

The study adds this element because “a lot of people thought this was already a function.” Talking softly and whispering will still be a viable strategy, only now the ghost will investigate the area where you have emitted a sound above normal through your microphone.

As noted in the release notes, this feature is “experimental” so it is subject to change if it doesn’t work as expected. We must also emphasize that this improvement is only available in the beta version of the game; once its operation is verified, it will go to the final version. You can try it out right now by installing the alternate version of the game from your Steam library.

2020 left us several titles that were driven by social networks. Beyond Among Us and Fall Guys, Phasmophobia rivaled their lead during the closing stages of the year. In October it was the best-selling game on Steam, above other colossi such as Cyberpunk 2077, FIFA 21, Baldur’s Gate 3 and the other two mentioned.

His cooperative terror has several keys. The first, place 4 players (or friends) who must survive in a paranormal environment where nothing is what it seems. Second, its compatibility with virtual reality devices. The immersion achieved in VR further increases the level you reach from a screen. Currently the game remains in Early Access, which is expected to hit version 1.0 sometime this year. Plans can change at any time, depending on “how you progress.” You can know the system requirements in this link.