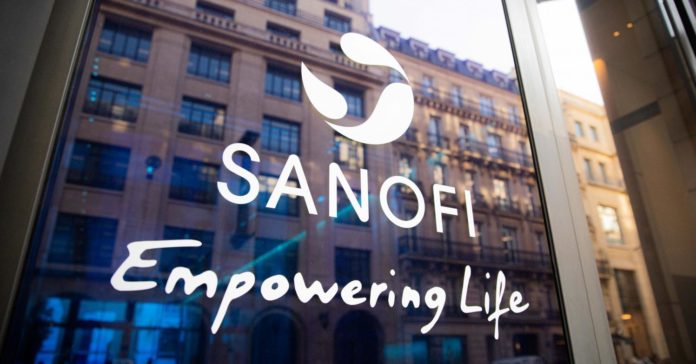 French pharmaceutical company Sanofi has announced that it can cure 300,000 new types of corona virus patients with the Hydroxychloroquine (Plaquenil) drug used for the prevention and treatment of malaria species. Officials from the French government say the clinical trials of the drug are promising.

Not leaving the house and caring for our individual cleanliness are two of the simplest things we can do for the COVID-19 outbreak. This also gives hospitals the time they need to treat serious cases of corona virus.

Scientists who have been investigating how the virus has moved and how it can be eaten since the day of the outbreak have not yet been able to find the exact course of treatment, even if they have come a long way. Doctors in Australia have published a study showing how the immune system kills infections while many laboratories around the world are working on vaccines.

On top of that, doctors are trying all kinds of drugs that can speed up the recovery of patients. For example; China, the epicenter of COVID-19, is testing a type of flu drug called favipiravir (Avigan). The USA, Israel, Russia and Iran are from other countries trying to develop a vaccine against the deadly virus.

Sanofi, one of the world’s leading pharmaceutical laboratories based in France, announced that 300,000 COVID-19 patients can be treated with the drug Hydroxychloroquine (Plaquenil) used for malaria. Saying that they can supply millions of drugs to French officials, the company stated that they are ready to fully cooperate with the government.

Professor Didier Raoult at the University of Marseille Medical School stated that 24 COVID-19 patients were treated with the drug in question. Stating that the virus disappeared in 75 percent of cases six days after starting Plaquenil treatment. Raoult said the results are promising.

The French government has announced that the trials will be expanded with more patients, as there is no scientific evidence to support the findings of the first test. Plaquenil, a drug used to treat autoimmune diseases such as lupus, rheumatoid, arthritis and malaria, that is, targeting only a certain organ, may cause some undesirable effects if given in an overdose. Clinical trials in more patients will show whether the drug really provides resistance to COVID-19.

How to sit at a computer to avoid back pain and...