Home Tech A Pharmaceutical Company Was Sued For Applying 97.500% Hike 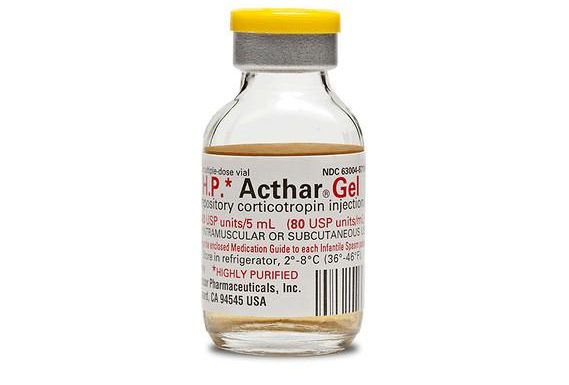 The price of a drug called Acthar used in patients with seizures forced people to sue the manufacturer. The fact that the medicine needed by children was sold more expensive than before, left the people in a difficult situation. The company that produced the medicine stated that the hike was formerly and there are many discounts to reduce the price now.

A city acted collectively on the grounds that there was a huge increase in drug prices. The townspeople rebelled against the pharmaceutical company against eye-catching prices. The most important reason for this was that the drug, whose price was increased, was used in young children who had seizures.

The city of Marietta, in the US state of Georgia, merged against the hike to an anti-contraction drug called ‘Acthar’. The drug was raised by 97,500%. The locals brought the excess price of this essential drug to the court for correction.

Required medicine raise at the expense of fever
During the trial, the city communicated its complaint to the judge as follows: “Acthar has always been sold for $ 40, but Mallinckrodt has increased the price of the drug to over $ 39,000. This remarkable 97.500% hike is the result of Mallinckrodt’s unlawful and unfair conduct. ”

The case, which was documented in the state of Georgia, was opened with claims for compensation and punishment. A pharmacist named Ira Katz stated in her explanations that Acthar is a drug in the biological category. Katz pointed out that the hike made with the words “I define Acthar as an important and special medicine and the new prices are really shocking” is unfounded.

“We didn’t bring the hike”
The people of the region agreed on the subject according to their statements in the interviews. Marietta residents found it unfair to sell such an important drug at a much higher cost than usual; he argued that the case was filed fairly. The defendant company Mallinckrodt, who stated that he started attempts to reduce the price of the drug in 2017, made the following statements in the statements about the event:

“Mallinckrodt took over Acthar in 2014. The reason for the case was the raise in 2007 by the previous manufacturer of the drug. During the period when the drug was in our production, the amount of raise to the drug was strictly restricted. We want to make sure that the drug reaches those who need it easily. That’s why we mostly make big discounts on sales prices. The previous manufacturer was not doing this. ”