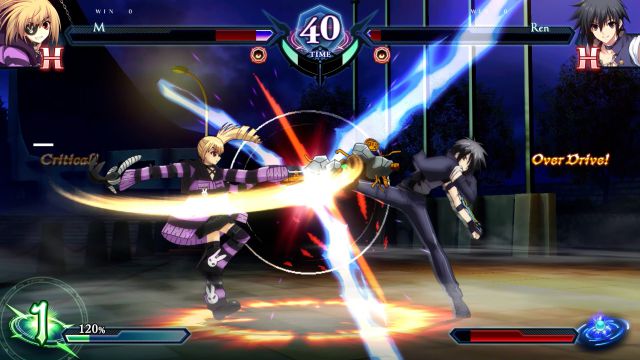 Phantom Breaker: Rocket Panda Games and MAGES presents a new preview of this colorful two-dimensional fighting title designed for lovers of the popular anime saga. Publisher Rocket Panda Games and development studio MAGES have announced that Phantom Breaker: Omnia, the next installment in the popular 2D anime-style fighting saga, will be released for PlayStation 4, Xbox One, Nintendo Switch and Steam (PC ) on March 15, 2022 at a price of $ 39.99. The development team has celebrated the news by publishing a new trailer that you can see at the beginning of the news.

“Today, the team is delighted to announce the release date for ‘Phantom Breaker: Omnia,'” said M. Panda, Executive and Co-Founder of Rocket Panda Games. “Being able to add new characters, features and updates to the game has taken longer than anticipated, but for our first self-released game we had to make sure that we are producing the game to the best of our ability,” he says. And he promises that the Phantom Breaker: Omnia project “has evolved far beyond a simple port and has become an enhanced and complete Phantom Breaker experience. The fire in all our hearts will burn next March! ”He says passionately.

How the Amazing Mrs. Meisel coped with the “Wheel of Wonders”...