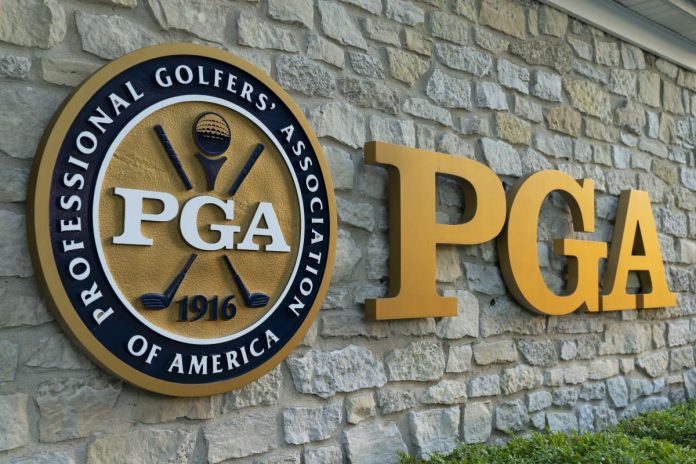 The PGA has announced some major changes in response to threats from rival LIV Golf series.

The best players of the Tour have committed to participate in at least 20 tournaments starting next year, and 12 tournaments have received increased fees.

On Wednesday, the PGA public relations team shared an overview of the upcoming changes.

Fans reacted to the denial of the tour on social media.

“Great changes are coming to the PGA Tour. I will never be a fan of LIV, but this would not have happened without a destroyer like them,” one of the accounts tweeted.

“Goodbye, LIV. You’ve done a good job. Enjoy your limited time while it lasts!” another replied.

“Say what you want about LIV, but these changes never happen without this threat. Good for the PGA players,” Carlo Kolayakovo said.

“I would like [the] Zurich Classic to be one of four ‘elevated events’… or, in the worst case, one of three ‘additional FedExCup events’ that players choose,” commented Fletcher Makel of WDSU.

“I know that the players are independent contractors, but I plan 20 events in advance, which EVERY top player will DEFINITELY attend >>>>> there are 40 events where they can all appear.”

How do you feel about the radical changes of the PGA?