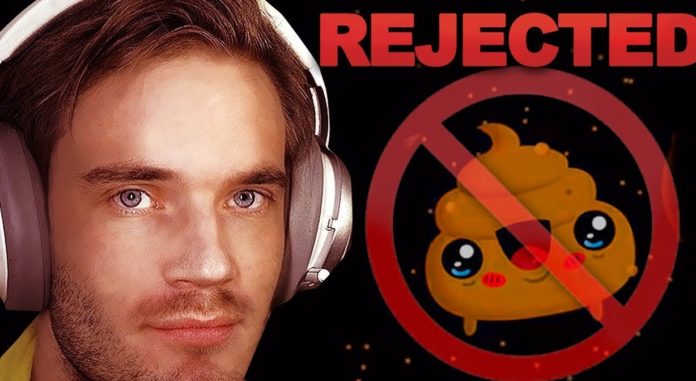 World-famous YouTuber PewDiePie, which recently launched its new mobile game Poopdie, claimed that the poo-themed game was banned by Apple on the grounds that it was disgusting. Poopdie is currently only available on the Android platform.

PewDiePie, the YouTuber with the most subscribers in the world, or Felix Kjellberg under his real name, made a striking claim in his new video, which attracted over 100 million subscribers. The YouTube phenomenon recently introduced a new mobile game called ‘Poopdie;; however, the game is currently only available on the Android platform. According to PewDiePie, it’s because Apple banned the game because it was disgusting. 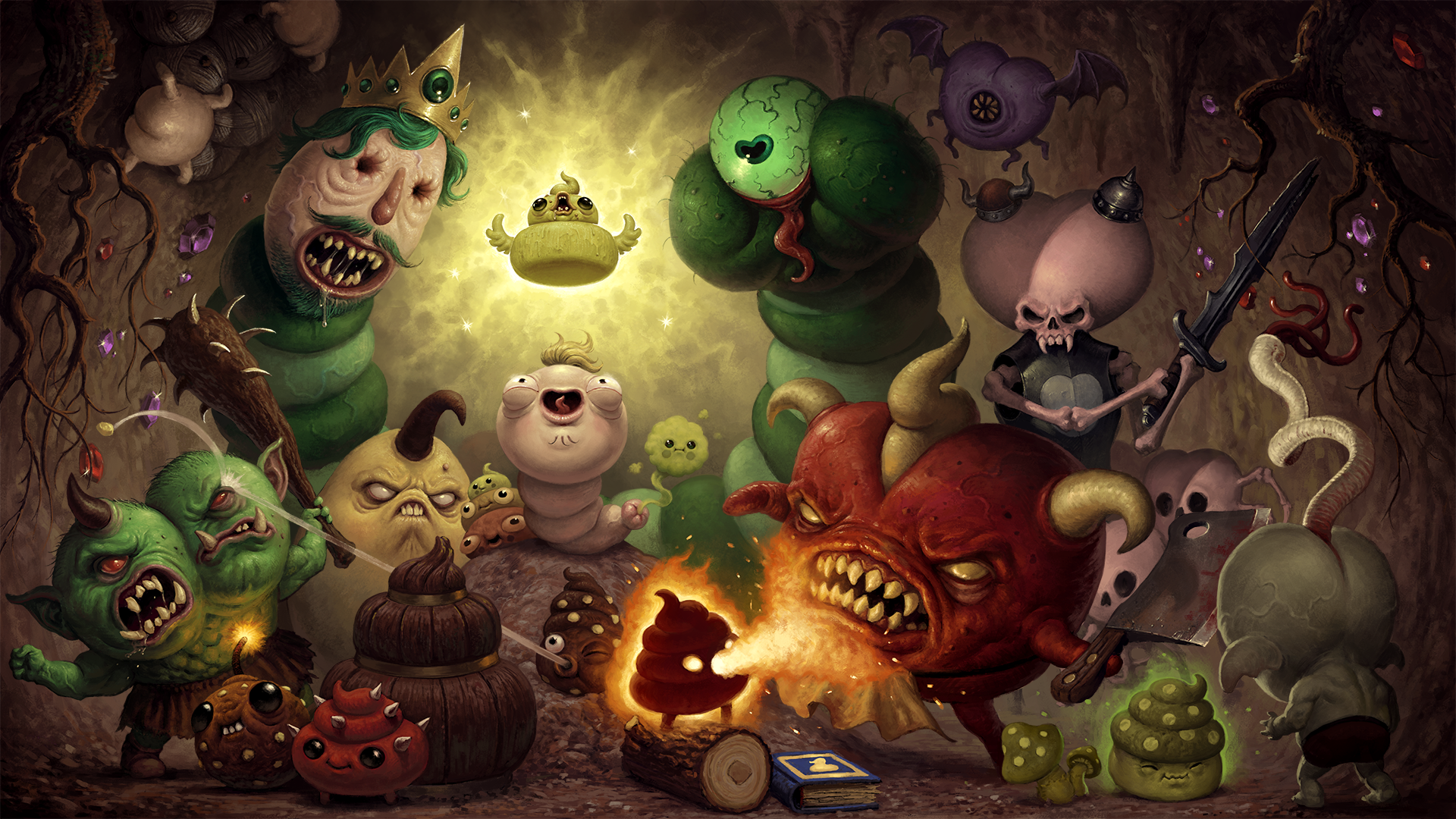 Apple When we presented the game, Apple thought it was very dirty for whatever reason. They’re all caricature, but apparently this game smells too much for Apple. 30 The 30-year-old Swedish YouTuber hopes the US technology giant will return from this mistake.

The developer studio behind the game, Bulbware, St Too Stinky For Apple ((Poopdie’s ‘rough images’ said Apple could not pass the approval because of. Rough images ’. According to the studio’s statement, Apple, Poopdie’nin users will be disgusted with rough images and sound effect, because the App Store instructions did not comply with the transfer.

Stating that they objected to the decision of the company Cupertino Bulbware, “Come on Apple! Hundreds of iOS users who are eager to start pooping are waiting for your decision.

PewDiePie had previously been a major success in the mobile games Tuber Simulator and PewDiePie’s Pixelings. However, the ban is not expected to affect the YouTube phenomenon. In 2019, PewDiePie, YouTube’s most watched content producer, earned 22 million subscribers this year alone.

You can watch PewDiePie’s video about the Apple ban below: