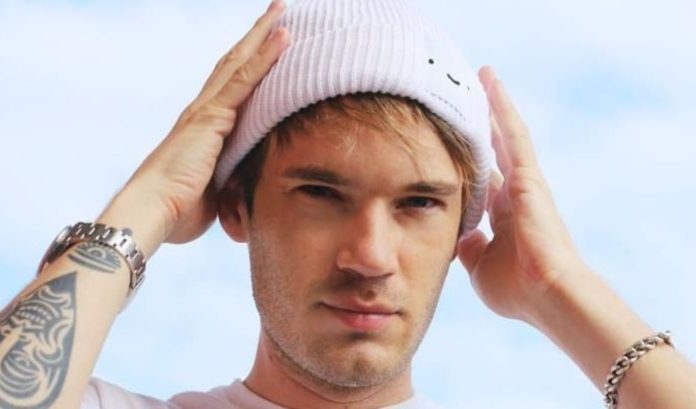 The youtuber with more followers took a break from the video platform, but is already back with his usual jokes. Felix “PewDiePie” Kjellberg took a break of more than 1 month, this he announced at the end of 2019.

The youtuber and content creator revealed that he was very tired, for this reason he needed some days to be away from the platform and renewed.

Cop my @ugly.christmas gear now and get it by Christmas! Link in bio to shop. #ad

The famous one took a vacation, after 10 years of uploading videos daily, having the content of his channel. This has led him to create a huge community and have more than 100 million subscribers on YouTube.

If you know PewDiePie, you will know that he has uploaded new content to his channel, because on January 15 he uploaded his most recent video, arriving today with new content for his followers, full of jokes and memes as he usually does.

Me and mertz @tsuki_market x @gelatopique_usa is launched, check it out on their page. #ad

In the video PewDiePie was excited about his return, starting to catch up on the memes that have arisen in his absence. Among them he was joking and also telling us that he did not do much in his rest, because he dedicated it to rest, although he also says he will not take a rest again.

Even without uploading videos, his channel was growing, although not as he always does. Pew was expected to share with his fans some of what he did on his break, but he didn’t.

Recall that the youtuber was blocked in China last year for making fun of the country’s president, comparing him to Winnie Pooh.

Recall that PewDiePie was the first youtuber that reaches 100 million subscribers alone. The young man has spent months fighting for first place on YouTube with the channel of the Indian producer and record company T-Series to see who takes first place in followers, the 29-year-old Swedish finally reached the goal of 10 million this August of 2019.

He is the first content creator who has only achieved this great record on the famous video platform and his channel is in the second world position, thanks to the fact that T-Series has 109 million subscribers. He celebrated this great achievement with the following video that shows the best moments of his channel and his growth.

BTS appears in Time Square thanks to Hyundai