Home Entertainment PewDiePie Loses The Title of “The Largest Number of Subscribers on YouTube”... 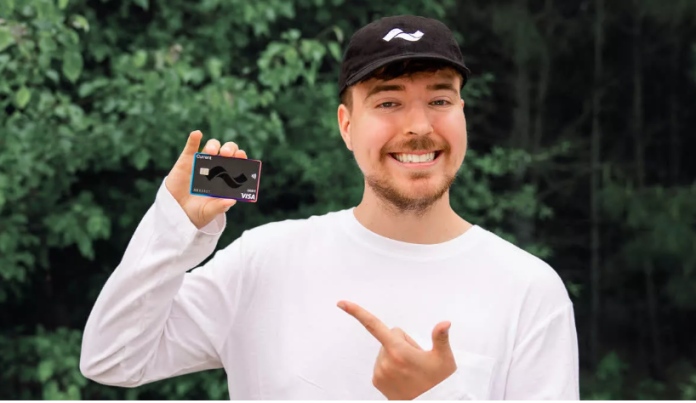 What just happened? Even if you don’t spend a lot of time on YouTube, you’ve probably heard of PewDiePie. The Swedish creator, whose real name is Felix Kjellberg, has been the most subscribed person on the platform for more than a decade, but that reign came to an end this week when he was surpassed by Jimmy Donaldson, better known as MrBeast.

It was back in August 2013 when PewDiePie became the most subscribed person on YouTube, just over three years after launching his channel, which at that time mainly consisted of Let’s Play videos. He has appeared on talk shows and starred in television episodes, once playing himself in a 2014 episode of South Park. He’s also no stranger to controversy, but that hasn’t stopped him from amassing 111 million subscribers on YouTube.

Another contender for the PewDiePie crown has been breathing down his neck lately. When he first launched his channel in 2012, MrBeast uploaded videos of Call of Duty and Minecraft, but eventually switched to the content his channel is now known for: handing out large cash prizes for competitions and stunts.

PewDiePie himself admitted in August that MrBeast is likely to surpass him. After his rival reached 100 million subscribers, PewDiePie said he would “definitely” become number one and “deserves it” because PewDiePie left YouTube almost two years ago, although he continues to upload videos to his channel.

I just bought 1,111 lottery tickets, something is telling me I’ll win pic.twitter.com/AMsbh8vzvN

PewDiePie was right in his prediction. MrBeast now has 112 million subscribers, making him the most popular person on YouTube. However, this is not the most popular channel. This title belongs to the Indian record label and film company T-Series, which once competed online with PewDiePie. He has 229 million subscribers, although the channel is managed by a whole team.

Many people will be happy to see MrBeast at the top. Disney shut down PewDiePie in 2017 after he posted a series of videos with anti-Semitic statements, the same year he made a racial slur during a stream.

MrBeast, on the contrary, is family friendly and is known for its charitable activities. The YouTuber has a separate charity channel with 10 million subscribers. He also has a licensed charity that functions as a food bank that delivers goods to local communities on a weekly basis and raises funds to solve environmental problems.

What to expect from The Sims 4 “High School Years” expansion

“Star Wars”: The 10 smartest characters in the franchise according to...