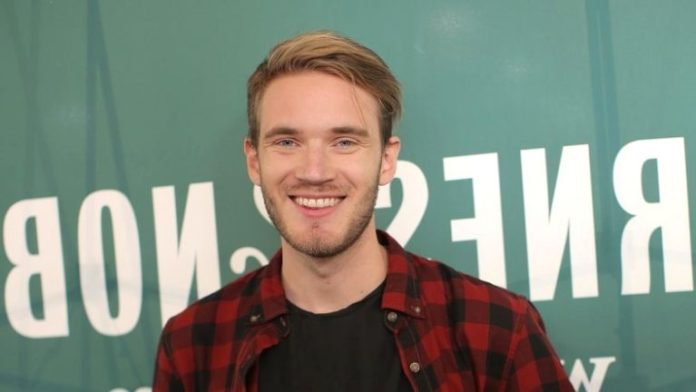 After returning to YouTube, PewDiePie shot a video that sparked an argument with his foot dust. The popular YouTuber criticized Jake Paul, brother of Logan Paul, for his new attempt at the Financial Freedom Movement.

PewDiePie, who criticized Paul last year for introducing a storage box called MysteryBrand to his young followers, described Paul as “the little snake” in a new video he shared, and sarcastically, “Yes, the person I look at when I think of financial freedom is Jake Paul.” said.

Introducing the Financial Freedom Movement earlier this month, Paul said he would give advice to become financially independent for $ 20 a month. Paul also stated that the American education system is worthless and does not teach people what they need to know in order to succeed financially as an adult. PewDiePie made fun of criticizing the new trend that Paul started.

PewDiePie, by copying Paul, “You can be financially free by paying me. Trust me. You don’t understand. You can start by paying me money. Ignore all this endless content on YouTube. Legitimate people are really talking about legal and weighty financial advice. All we have to do is pay for Jake Paul. ” said. PewDiePie’s criticism video is number 2 on YouTube trends. In the images, Paul registers on the website; they criticize the content, features, and laugh at those who believe in Paul’s new idea.

PewDiePie said, “Jake Paul is a celebrity with no real value. All they do is make money to reflect his image of wealth and now make more money. He’s stuck in this cycle. You can replace Jake Paul with anything or anyone. This doesn’t make any difference. The message is good. I agree that the school system does not meet the conditions of the day, but what will Jake Paul teach you about this? It is complete nonsense, there is no point in saying it. ” used expressions. The video of PewDiePie is harsh and the Financial Freedom Movement doesn’t seem to have gained much attention, as YouTuber noted.