Home Celebrity PewDiePie is named the most handsome man of 2020 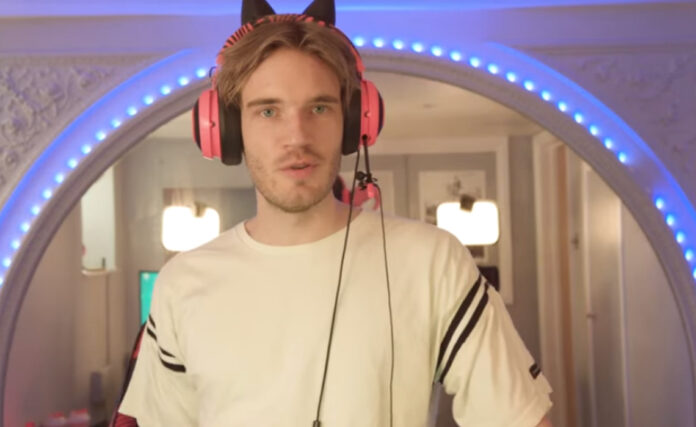 PewDiePie constantly manages to sneak into a conversation, be it for his videos, his salary as YouTuber and the occasional scandal that usually arises, but this year something very strange happened.

As we are getting closer to saying goodbye to 2020, several sites and magazines began to publish their lists with the best that left us and even the weirdest.

As weird and unbelievable as it may sound, PewDiePie peaked at number one as the most handsome man of the year, and while we’d like to tell you this is just kidding, it’s completely real.

PewDiePie is already in the top of the platform’s highest earning youtubers , but year after year it continues to appear in other listings and the most recent one was very strange.

Each year TC Candler publishes a list where it recognizes the most beautiful faces from around the world, and since 1990 it gives a lot to talk about with its choices.

Although it seems like a joke, this year’s top winner was none other than Felix Arvid Ulf Kjellberg , popularly known as PewDiePie .

As you can imagine, this result gave much to talk about, and in just a few hours it became a worldwide trend.

Just to give you an idea, PewDiePie surpassed Taehyung , the lead singer of the band BTS , who had great support from K-pop fans .

Although giving the award to the youtuber seems somewhat strange, it began to appear on the list in 2016, and little by little it was climbing to get the first place.