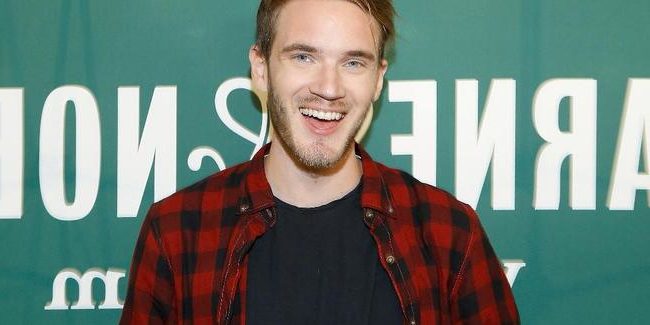 The famous YouTuber Pewdiepie, which has reached 100 million subscribers this year, announced what he hated and found ridiculous about the platform and its users.

Felix Kjellberg, nicknamed Pewdiepie, considered the king of YouTube, talked about things he hated about the YouTube platform. ‘Pewds’ touched on everything from YouTube’s rules to bloggers and the videos they created.

“I just wanted to keep screaming about the strange things that some YouTubers have done today,” Felix said, referring to his statements. used the phrase.

Imitating even the smallest details on YouTube
Felix, who began his list of main complaints by criticizing “YouTubers imitating everything”, even mentioned the red line that SSSniper Wolf added to his video images. “Somehow people think it’s something that can be imitated. It’s as if the little red area in the picture will give them the number of views …” he explained.

The same thing happened to Pewdiepie a little while ago. When YouTuber started the Minecraft series, Turkish YouTuber Enes Batur started the series and came up with the claims that the small pictures he put in the videos were copied from Pewdiepie.

Obligation to write a statement
Pewdiepie’s second list of complaints included YouTube’s rule of filling the video description. ‘Hate video descriptions, and this feature is frustrating stating’ Pewds’, the comments are not to support content bloggers affirmative videos to attract viewers, he said. He also added that YouTube moderators have warned him to write better explanations, but he doesn’t care.

Other factors included in Pewdiepie’s complaint list were “bloggers using the same facial expression in their video pictures”, nonsense prizes put on videos, liking and subscribing buttons to videos, and the video owner asking for Instagram followers from users. At the end of the video, Pewdiepie, bloggers criticized Raid: Shadow Legends mobile game advertising repeatedly, “So-called people trying to win bread on YouTube. But for God’s sake, everyone says the same ad line!” found in the description.