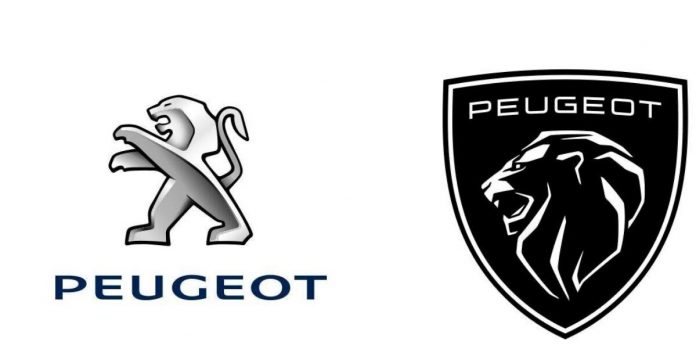 Peugeot, which made a big change for the first time after merging under the roof of Stellantis, introduced its new logo, which looks extremely modern and aggressive. The new logo will be used on Peugeot 308s towards the end of March and then on all models of the brand.

Peugeot, one of the most established automotive brands in the world, has used 10 different logos since 1850, and all of these logos have the lion symbol that has become the identity of the brand. The company, which completely renewed its brand identity, introduced its new logo, which was changed once again after gathering under the roof of Stellantis.

The new design, which is very similar to the logo used in the 1960s, not only looks extremely aggressive and powerful, but also represents the successful work the brand has done so far. The new logo will be used on all new models, especially the Peugeot 308.

Peugeot, which has been completely innovating in its product range for the last 10 years, has started to attract more attention especially with the cars it has recently released, and after joining the Stellantis group, it has decided to renew the brand’s identity.

Peugeot officially introduced the company’s new goals and new logo with its launch yesterday. The new logo was designed by the Peugeot Design Lab and will be used first on 308 model cars and then on every model that will come off the production line.

According to the statement, the new design, dominated by modern lines, embodies what the brand has done so far and what it will do in the future. What do you think about the complete renewal of the logo that we have been used to seeing for a long time? 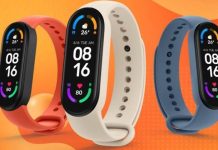