Home Tech Peugeot and Fiat announced that they will merge before the end of... 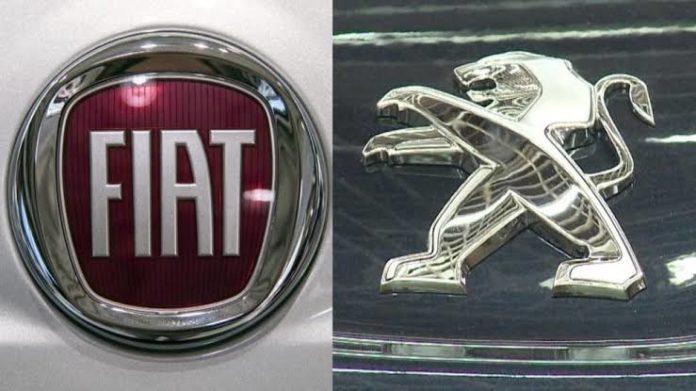 Peugeot and Fiat announced that they will merge before the end of 2019.

PSA, which owns Fiat Chrysler Automobiles (FCA) and Opel and Peugeot, told its employees that they will sign a merger agreement in the coming weeks. The merger of two giant companies under one roof will be the world’s fourth largest automotive manufacturer.

The automotive world is waiting for news of the official merger from Fiat Chrysler Automobiles (FCA) and PSA. In the news we made about a month ago, we mentioned that an agreement was reached on a merger based on 50-50 percent partnership model of the two companies. The giant merger between PSA and FCA will take place under a new Dutch parent company, which will be traded on the New York Stock Exchange, the Italian Stock Exchange (Milan) and the Euronext Stock Exchange (Paris).

According to Reuters, PSA and FCA told their employees they would sign a merger agreement in the coming weeks. The same report said the merger process involved 50 people from the two groups. 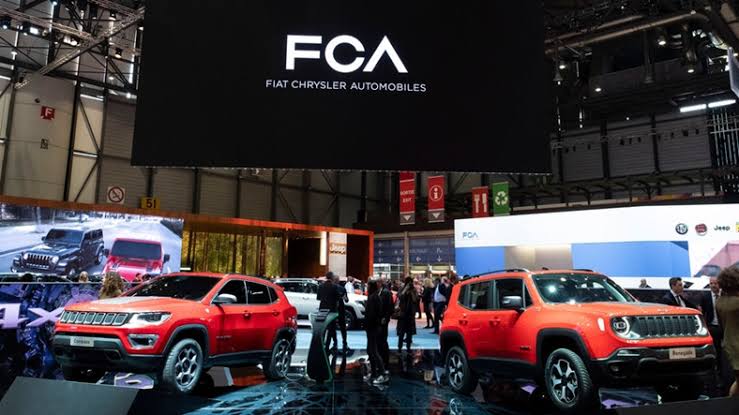 FCA and PSA have been negotiating for some time to finalize the merger that will reveal the world’s fourth largest automaker. Nine working groups led by FCA Treasurer and Global Business Development President David Ostermann and PSA Executive Vice President Olivier Bourges have been formed, according to Reuters documents from sources close to the company. Last week, FCA President John Elkann said they would sign a merger agreement with PSA by the end of this year.

French PSA, the second largest car manufacturer in Europe, has important brands such as Opel, Peugeot and Citroen. Established in 2014 as a result of the merger of Italian Fiat and American Chrysler, FCA incorporates brands such as Jeep, Maserati, Alfa Romeo and Dodge.