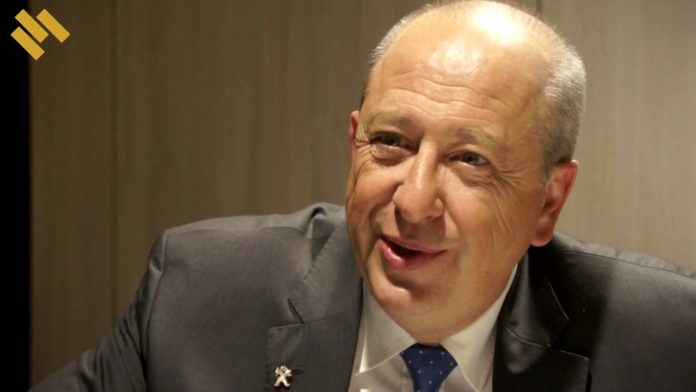 We may be seeing the last representatives of coupe vehicles, which we no longer see on the roads. Peugeot CEO Jean-Philippe Imparato, who made a statement about the coupe vehicles that automakers are not willing to develop and manufacture their new models, said that the coupes will disappear in the near future.

It can be seen that the number of coupe models has significantly decreased when looking at the new vehicles that auto manufacturers have launched. Although some single-door vehicles such as Ford Mustang and Chevrolet Corvette continue to be produced, it does not escape the attention that new models do not participate in the list.

Peugeot CEO Jean-Philippe Imparato says coupe cars will likely be completely off production in the not-distant future. In an interview with Autocar, Imparato says the coupe style is the cause of death, not enough investment to finance their development.

Car manufacturers do not take a cold approach towards coupe models. Even Peugeot CEO says, “I love these cars.” But in a tough competition in the automobile industry, this love alone is not enough. Imparato says technologies such as autonomous driving and 5G connectivity in emerging electric vehicles have increased R&D costs. Imparato says the R&D costs of new technologies will cost much of the automaker’s resources in the next 10 years.

Coupe vehicles have never sold too much. Consumers have been more inclined to big vehicles in the past as they do today. However, recently the trend has also shifted from the sedan models to the SUV models. In such an environment, it is possible to say that the interest in coupe models decreased further.

Still, the situation is still not a disaster for coupe vehicles. The consumer tendency towards big vehicles is actually the result of a fashion that continues today. Such trends may diminish over time. Therefore, coupe models may also go up one day.

Towards the end of last year, General Motors’ design manager, Michael Simcoe, said people wanted cars that would envy others. For now, large vehicles such as SUVs comply with this tariff. However, the development and introduction of coupes with interesting designs can attract people’s attention and start a new trend.