Home Tech Peter Schiff: Bitcoin will look for its grand days with candles 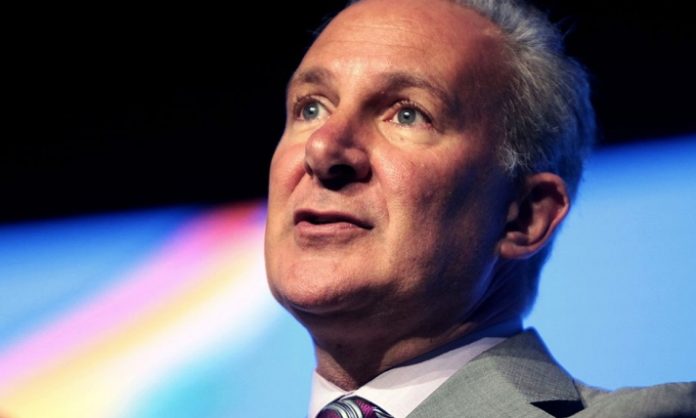 Schiff, who did not hesitate to say that he hated cryptocurrencies at every opportunity, said in his tweet that things would change for Bitcoin and the old high earnings would be a dream.

Gold will overshadow Bitcoin
During the COVID-19 pandemic, gold has made much better progress than Bitcoin, which is called its digital version. Strong securities rose to $ 1,750, the highest level in seven years, on April 9.

Meanwhile, BTC has experienced significant decreases this week, and is traded at $ 6,943 at the time of writing this news. The leading cryptocurrency has been trading at low levels since the 48% price drop on March 12th – Black Thursday.

For Schiff, who has been wrong about Bitcoin for almost ten years, it seems that the leading cryptocurrency’s recent experience has made him very happy. When Schiff made his first call for decline (June 20, 2011), those who invested $ 10,000 had $ 4 million on December 31, 2019.

No Need to Find Flaws in Both
Schiff’s obsessive criticism of Bitcoin may be because he sees it as a threat to the offshore bank. He said that in 2014, EuroPacific Bank was the fastest growing sector on the Caribbean Islands.

Again, Schiff said: “It should not be a coincidence that Bitcoin is the fastest developing but also least regulated area. On the other hand, banks see a lot of regulation. ” said.

Although Gold and Bitcoin holders go stubborn from time to time, they agree that both investments are not dead investments. There are also those who hold two investments during the epidemic, such as Mike Novogratz.

Technical comparison of the Blu-ray player of PS5