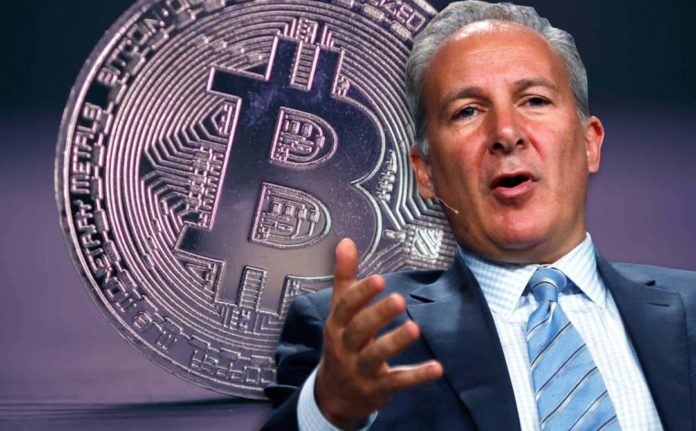 Gold investor Peter Schiff, known for his heavy criticism of Bitcoin, claimed that he had lost all his Bitcoin by forgetting his password.

Peter Schiff, the famous gold investor and Bitcoin critic, claimed that he had lost access to all of his BTCs today.

The economist announced that he owned Bitcoin, Ether and Bitcoin Cash in July of last year and said he would continue to hold the Bitcoin price whatever. Schiff claimed that he lost access to the crypto wallet he had stored in Bitcoin with a Twitter post today.

Schiff said, “I have lost all the Bitcoin I have ever owned. My wallet was somehow damaged and my password is no longer valid. […] I knew it was a bad idea to have Bitcoin, but I never realized it was that bad. ”

The general opinion in the crypto community is that Schiff forgot his password. Anthony Pompliano, co-founder of Morgan Creek Digital, agrees and says, “If you are irresponsible and forget your password, the same will happen to your e-mail account.”

However, Schiff said he did not forget his password, and Pompliano offered to help Schiff recover his Bitcoin.

Meanwhile, Schiff said that the CEO and founder of ShapeShift, Eric Voorhees, had set up his wallet and said, “Even he thinks there’s nothing he can do.”

Many accused Voorhees, who allegedly installed the wallet, for not making a backup.

See Also
Peter Schiff: Bitcoin will look for its grand days with candles

Bitcoin is flying! Here is the new record