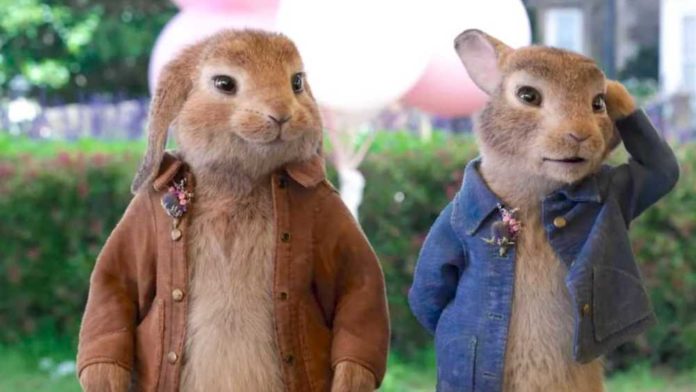 Sony Pictures has announced that it has delayed the vision date of Peter Rabbit 2: The Runaway after the corona virus took effect in Europe. Peter Rabbit 2 was the second movie postponed due to the epidemic after No Time to Die.

The effects of the Corona virus outbreak began to appear in the film industry after events around the world. Sony Pictures announced yesterday that its new movie, Peter Rabbit 2: The Runaway’s vision history has been delayed to August 7.

Peter Rabbit 2: The Runaway is the second big-budget movie postponed after the corona virus outbreak. MGM and Universal also announced last week that it delayed the vision date of the James Bond movie ‘No Time to Die’ to November.

Cinema and theater activities in the European and Asian regions have experienced major disruptions in recent weeks due to the Corona virus. Many cinemas were closed on Monday, especially in Italy, France and Slovakia. Sony Pictures’ decision to postpone Peter Rabbit 2 can seriously affect the film’s box office revenues. The first Peter Rabbit movie was made with a budget of $ 50 million and had a gross revenue of $ 351.2 million.

Jessie J Reveals A Strange Image That Suggests A Lot