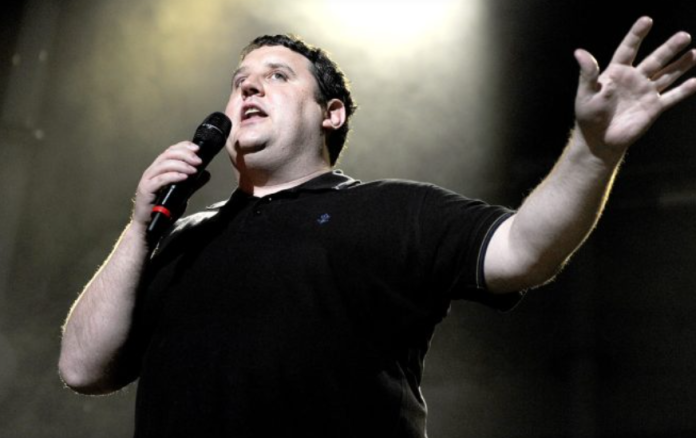 Demand for Peter Kay’s first stand-up tour in 12 years has brought down the O2 Priority website and app after the pre-sale opened today (November 10).

On Sunday (November 6), the comedian announced a number of concerts in the UK, marking his first stand-up tour since 2010. In December 2017, he cancelled a planned UK tour and refused to perform publicly due to “unforeseen family circumstances”.

After the pre-sale of tickets opened for O2 Priority customers at 10:00 on Thursday, the company released a statement confirming the presence of demand.

“We are seeing unprecedented demand for Peter Kay tickets and know that many of you are unable to access Priority,” the statement said on Twitter. “Sorry, we’re working on it. Please be patient; this is by far the highest demand for Priority tickets in the last 15 years. The pre-sale lasts 48 hours, so stay tuned.”

We’re seeing unprecedented demand for Peter Kay tickets & we know a lot of you can’t access Priority. Sorry, we’re working on it. Please be patient; this is by far the highest demand we’ve ever seen for Priority Tickets in 15 years. The presale lasts for 48h so keep checking.

An hour later, the company shared another statement: “We see a lot of Priority Tickets being sold for Peter Kay to O2 and Virgin Media customers across the UK. I’m sorry if you haven’t succeeded, but keep trying.”

Kay’s comeback tour is due to begin in Manchester next month, with the final stop of the tour scheduled for London at the O2 Arena on November 18, 2023.

“What about that O2 priority crashing ey? WHAT WERE ALL THAT ABOUT??”#peterkay pic.twitter.com/QzH6OzjjHw

The whole country right now refreshing to try to log onto O2 Priority to get Peter Kay tickets pic.twitter.com/9hiCedfZjQ

General ticket sales open on Saturday (November 12) at 10:00 GMT. You can check all the dates below.

“It’s nice to get back to what I love doing the most, stand-up comedy, and if ever people need to laugh, it’s now,” Kay said in the announcement of his tour. “And given the cost of living at an all-time high, ticket prices start at £35. At the same price as on my previous tour in 2010.”

The comedian’s last UK tour in 2010 was titled The Tour That Does Not Tour… Now On Tour has broken the Guinness World Record as the best-selling stand-up tour ever.

Amber Heard is facing a new lawsuit after Being Sentenced in...