Home Celebrity Peter Cambor, the truth behind his departure 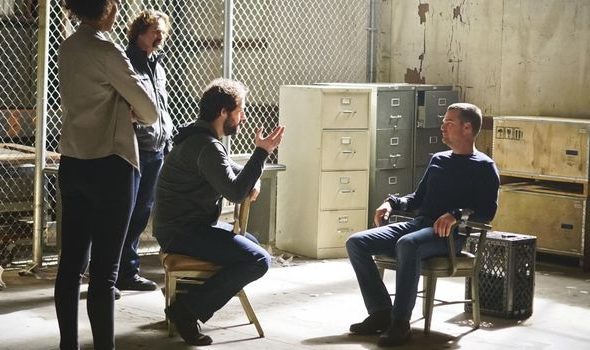 One of the biggest questions NCIS Los Angeles fans ask is, about the character Nate Getz, but what happened to his actor Peter Cambor and his departure from the show.

The CBS series NCIS Los Angeles featured the actor, Peter Cambor, as recurring psychologist Nate Getz from 2009 to 2017. However, the star has not returned since the eighth season.

The character, Nate Getz, was first introduced in the sixth season of the long-running NCIS series and as a backdoor pilot for the Los Angeles spin-off. He being a regular member of the series.

Getz’s last appearance was during the NCIS Los Angeles season 8 episode, “Old Tricks,” but actor Peter Cambor has not commented on his departure or if he will return.

So far, the production of season 12 of NCIS Los Angeles has not confirmed a return of the actor, currently the show is preparing for the premiere of its episode 10 that will be broadcast on February 14.

Radiohead is getting ready to upload the concert archive to Youtube