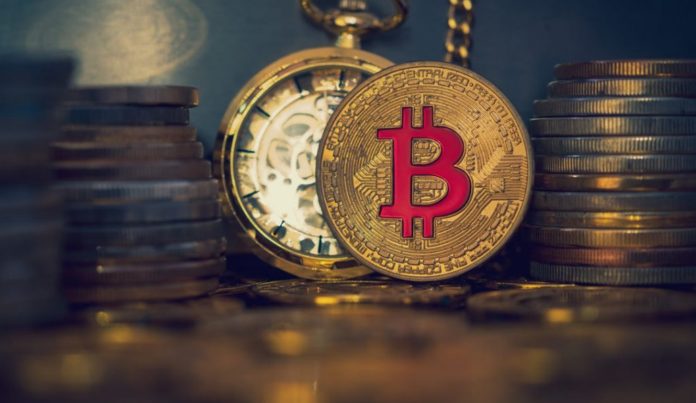 Experienced stockbroker and technical analyst Peter Brandt stated that Bitcoin (BTC) no longer has much time to declare itself “right or wrong”.

Brandt, “Do you agree with the idea that Bitcoin has about 24 months left to show why it was invented?” If not now, when? ” “Personally, I don’t think he has a lot of time to flag Bitcoin itself right or wrong.” gave the answer.

As it is known, the global coronavirus epidemic hit Bitcoin along with the markets. The fact that Bitcoin was not indifferent to all this mess and could not resist caused its main purpose to be questioned. However, their advocates believe that this currency, which is not affiliated to any central authority, will manifest itself when the central banks begin to attack with all their weapons. Therefore, it can be said that the time is running out in order for Bitcoin to show itself in all this turmoil.

A recent BitMEX study also spoke of this. In the related report, it was stated that Bitcoin could be compared to the biggest opportunity it has seen during its short life. According to BitMEX; The biggest test and opportunity of Bitcoin, which is a largely deflationist, will come soon with unprecedented monetary expansion policies.

Elite season 3: Álvaro Rico reacts to the intrigue of Polo!