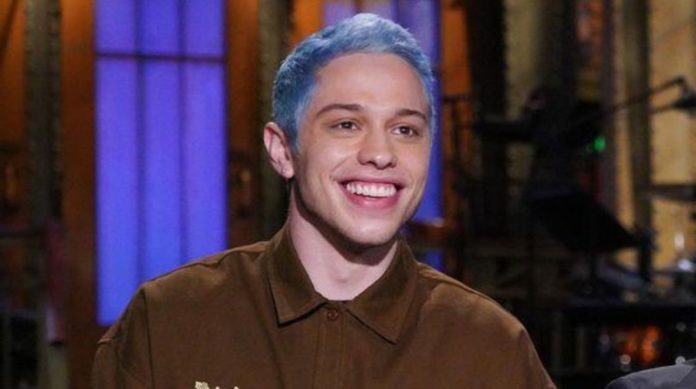 Does Pete Davidson want to leave Saturday Night Live? The comedian talked about how he currently feels and how he has dealt with his problems.

The comedian who rose to fame with the American program ‘ Saturday Night Live’ , had a very emotional interview with Charlamagne Tha God , a great radio personality.

For more than 50 minutes of the talk , Pete Davidson left everything uncovered, he was very sincere when talking about various topics such as mental health problems, what he continues in his career, the steps he will take in the future, as well Like the things that afflict him.

Pete began by saying that he feels currently in good condition, doing many things, sharing with many of his friends, is focused on several projects , he also shared that he wanted to get away from the ‘love drama’, because, although he knows that everything is Learn, he wants to try to be a better version of it, even though he is very passionate.

I also speak that not everyone understands his comedy and it has been difficult to communicate because he is misunderstood.

Pete Davidson entered ‘ Saturday Night Live’ with only 20 years old, he has been one of the youngest comedians to enter the broadcast and since 2014 with season number 40 he has been the official cast of the show.

During this talk with Charlamagne , Pete commented on how he feels about the program : ‘you know, I have the strange feeling about that I don’t know for which team they are playing, if I am the joke or if I am in the joke’, ‘they think I am a fool ‘, Charlamagne asked him to define work on the show, Pete said the producer was very good with him, but that:’ It’s like a (…) ruthless show, everyone is trying to put (…) things on top, so that everyone is trying to be next, the truth is not like a place neither loving nor affectionate ‘

Will Pete be ready for his own show?

Check out the full interview here: