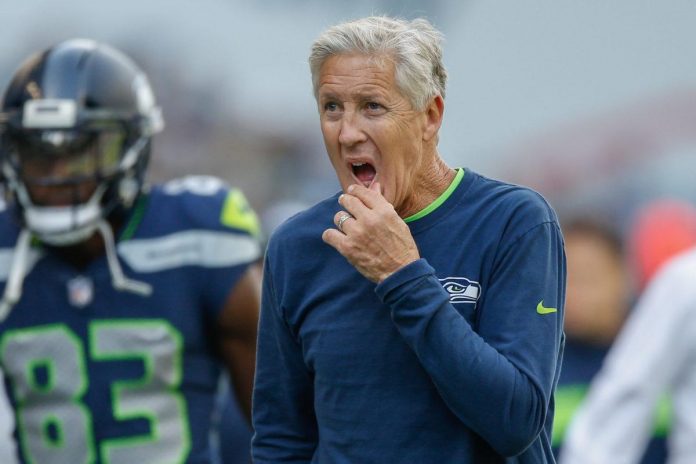 Seahawks head coach Pete Carroll was pleased with how both of his quarterbacks played in their first preseason game.

Seattle lost to the Steelers 14-0 in the first quarter, but Carroll says he was glad to see his signalmen fight through adversity and make a game of it by the end.

Speaking via the Seattle Times:

As it turned out, it was a good walk for both guys, because there was a lot of pressure on them to achieve the goal. We’re coming from behind and moving forward and stuff like that. I can’t wait to see what it will look like when we take it apart. But these were exactly the options that we were looking forward to to see how the guys were doing.

Neither player separated in week one, so the QB battle will continue when the Seahawks play the Bears on Thursday.

The Netherlands thanks Wijnaldum