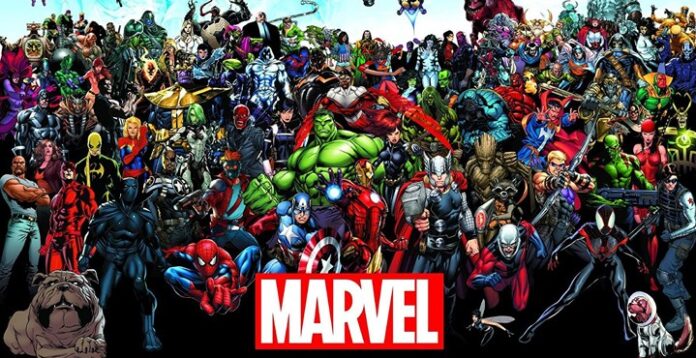 Disney announced that it does not expect Marvel Studios to continue its projects in the near future. The CEO of Disney stated that they had no predictions about when the shots could start again.

The cinema industry has been hit hard due to the coronavirus outbreak. All movie theaters around the world have been closed, many anticipated movies have been postponed, and the films that are currently under construction have been postponed. While the future of the industry remains uncertain, bad news came from Disney.

Disney’s new CEO, Bob Chapek, announced he did not expect large-scale productions, including work at Marvel Studios, to continue filming in the near future. Chapek also stated that they could not give any time to start shooting again.

Disney has no predictions about when filming will start
Disney CEO was asked when large-scale productions would continue during the company’s revenue meeting and what protective measures would be taken after the coronavirus outbreak. “In terms of large-scale production, we will have the same process as our productions in our theme parks. We are responsible for both our own employees and other filmmakers who collaborate with us while making these productions,” Chapek said. He spoke in the form.

“We have no predictions about exactly when we can do this,” said Chapek about the time to restart the shoot. This is the first time Disney has made a direct and pessimistic statement about its future projects.

Disney previously announced that the Black Widow movie, which is scheduled to be released in November, has been postponed. On the other hand, the shooting of Disney + series such as Falcon and Winter Soldier, which is planned to be released in August, could not be completed. In addition, Shang-Chi movie and Spider-Man 3, which started last month, also got its share of the delays.

Disney thus answered the question Marvel fans were afraid to ask. Marvel projects seem to be delayed for a while until the outbreak is under control.

Who is the scariest BTS member when angry?

Emily Ratajkowski her fan draws her curves to perfection