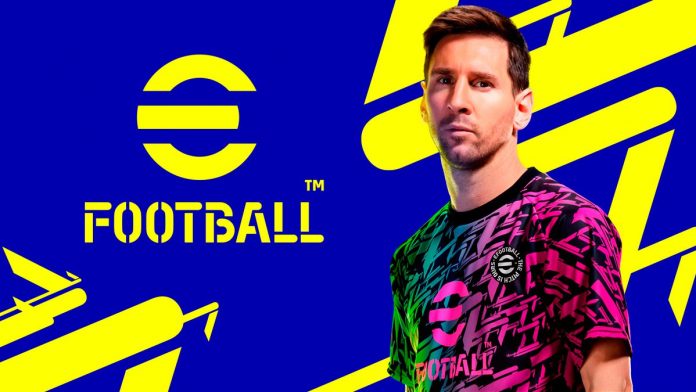 PES: Konami has confirmed the new installment of PES, which is renamed eFootball. We tell you all the details of the return of the popular football saga. Konami has officially confirmed the new delivery of PES, along with the transformation of the brand name, which now receives the name of eFootball to dry. In addition, it will be called that worldwide, leaving behind the names of Pro Evolution Soccer and Winning Eleven (in Japan). Seitaro Kimura, producer of the saga, has commented IGN the first details about the future of the title, among which stand out the definitive commitment to the free-to-play model and the fact that it is developed under a new custom engine created with Unreal Engine Four.

As confirmed by Kimura, the idea of ​​the Japanese company is that the saga becomes a platform called to expand with new content through updates; there will be no more annual releases. Instead, the title will receive free updates for each new season. Regarding game modes, initially we will only be able to play friendly matches, although later different modalities will be added in the form of optional DLC.

Although there is no reference to characteristic modes of the saga such as the Master League or myClub, what we can find in the roadmap is that there are plans to implement a mode in which we can create and manage our team (unconfirmed name), as well as the possibility of participating in online leagues. Competitive tournaments will also be added in winter. Next, we leave you the official trailer.

MADiSON: how to solve the riddle of the well

Final Fantasy XIV Endwalker, Impressions and Interview; the apotheosis of the...