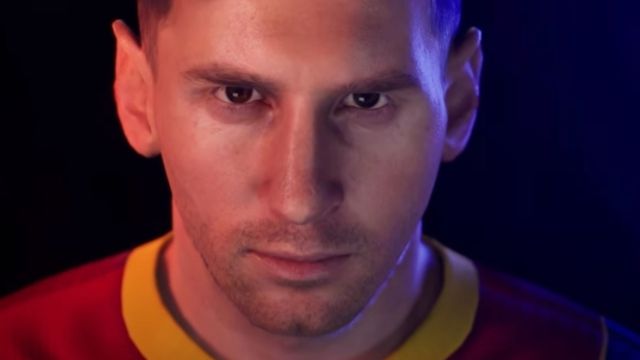 PES 2022: Konami is working on a version for the new generation of consoles, which will use the Unreal Engine graphics engine. FIFA 21 debuted in the new generation with an improved version of its football simulator, while Konami announced that it needed more time to profile eFootball PES 2022 on PS5, Xbox Series X and Xbox Series S. The Japanese company will do without the Fox Engine graphics engine , the same one that Metal Gear Solid V used, to opt for Unreal Engine. In an interview with Play Magazine, producer Seitaro Kimura pointed out that the company’s intention is for the game to embrace photorealism.

“I think it’s important to be able to experience the excitement and fulfillment that soccer has in the game,” he says when asked about what a soccer video game should offer in the new systems. “Not without mentioning the fact that you can play photorealistic games,” he adds. According to the producer, the photorealism they seek “is exactly the reproduction of the real world itself.”

Although it is confirmed that PES 2022 will use the Unreal Engine, Konami has not yet announced whether it will be UE 4 or UE 5, the most recent version of Epic Games’ graphics engine. Be that as it may, the study already showed a first look at what the models could look like on the PS5, Xbox Series X and Xbox Series S (above). And when will it be shown? At the moment it is unknown. The Japanese company announced weeks ago that it would not attend E3 2021 because they had nothing prepared yet.

Given that the team was focused on the future of the series, eFootball PES 2021: Season Update was conceived as an update of teams and templates with respect to the version of the previous year. In addition, the delay of UEFA EURO 2020 has allowed the competition to continue to be held also in the video game. In MeriStation we publish all the news in this regard.